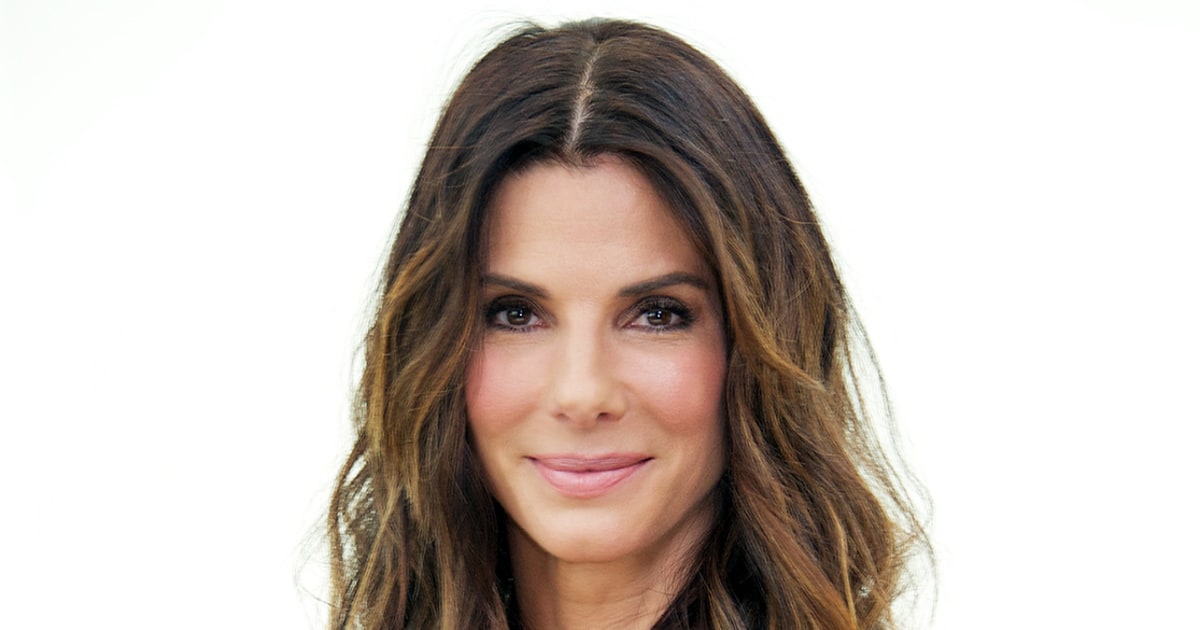 Coming in at numero uno position is American actor Sandra Bullock with 2 Oscar nominations and 3 Razzie nominations. Her two Oscar nominations came from The Blind Side (2010) and Gravity (2014), both for ‘Best Actress In A Leading Role’ category, with a win for the former. Her Razzie nominations came from Speed 2: Cruise Control (1997) and All About Steve (2010), both for ‘Worst Actress’ category, with a win for the later. She also received a nomination for Demolition Man (1993) for ‘Worst Supporting Actress’ category. The best part of the story is that she is the first actress to win both a Razzie and an Oscar in the same year and the third overall, after composer Alan Menken and screenwriter Brian Helgeland; and that is why she is number one on our list of ’10 Actors Who Have Been Nominated For Both Oscars & Razzies’.

So, there you have it folks! These 10 actors have seen both ends of the rainbow and they continue to amaze us!