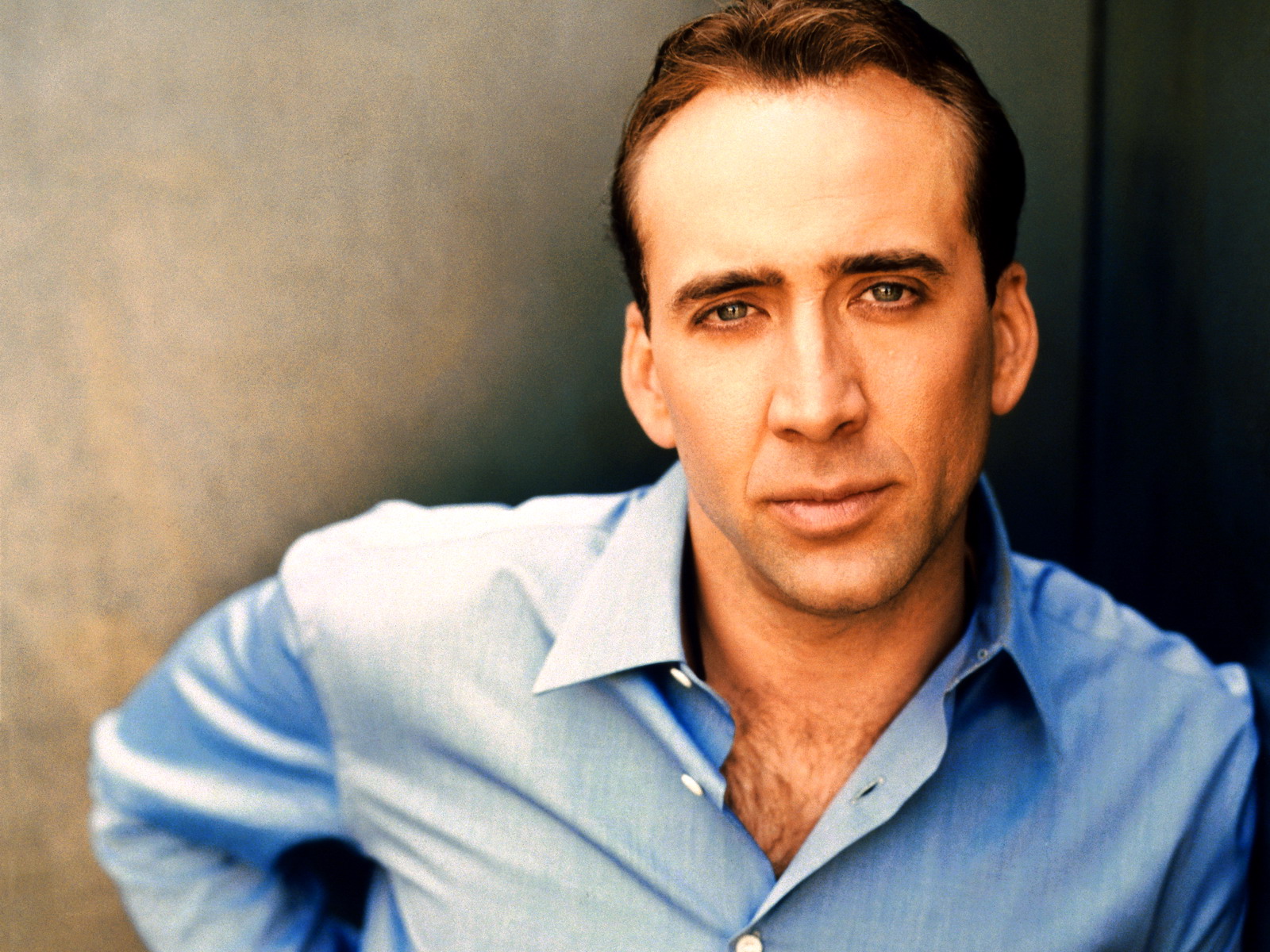 Starting the list at number ten is American actor Nicholas Cage with 2 Oscar nominations and 5 Razzie nominations under his belt. His two Oscar nominations came with Leaving Las Vegas (1995) and Adaptation (2002), both for ‘Best Actor In A Leading Role’ category, with the former resulting in a win. His nominations for Razzie came from The Wicker Man (2006), Ghost Rider, National Treasure: Book Of Secrets and Next (2007), Drive Angry, Season Of The Witch and Trespass (2011), Ghost Rider: Spirit Of Vengeance and Seeking Justice (2012) and Left Behind (2014), all for ‘Worst Actor’ category. His lone ‘Worst Supporting Actor’ Razzie nomination came for Snowden (2016). He is yet to win a Razzie.