Benjamin Edward Meara Stiller was born on November 30, 1965, in New York City, New York, to legendary comedians Jerry Stiller and Anne Meara. His father is of Austrian Jewish and Polish Jewish descent, and his mother was of Irish ancestry (she converted to Judaism). 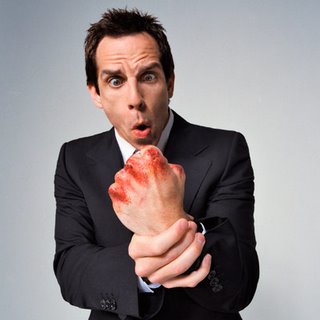 It’s not surprising that Ben has followed in his family’s footsteps.

His father Jerry Stiller is known as the short, hypertensive male counterpart of the stellar husband-and-wife comedy team “Stiller & Meara”.

Jerry Stiller and wife Anne Meara were on top of the comedy game in the 1960s, a steady and hilarious presence on television variety, notably The Ed Sullivan Show, on which they appeared 36 times.