When it comes to offenders, unfortunately humans are not the only beings that are accountable. A number of non-human beings do give humans company when it comes to committing crimes. Yes, we are talking about animals who have committed serious crimes which have put them behind bars or have sentenced them to even serious sentences. So, let us take a look at some of them. Here’s presenting 10 animals arrested for serious crimes. 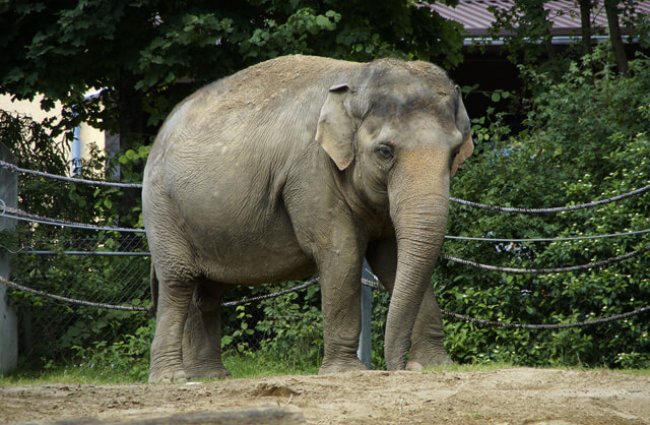 During a local religious festival in Kerala, India, an elephant named Ramachandran apparently went mad and trampled three people to death. A criminal case was soon lodged against the 45-year-old elephant who was arrested, detained and was supervised by the environmental department. Its owner had to pay a fine of Rs. 30 lacs ad the animal was banned from attending any local festival for a whole three months tenure. This wasn’t the first time he was being violent though. Previously, he killed two people at a festival for which also he faced ban from attending festivals.