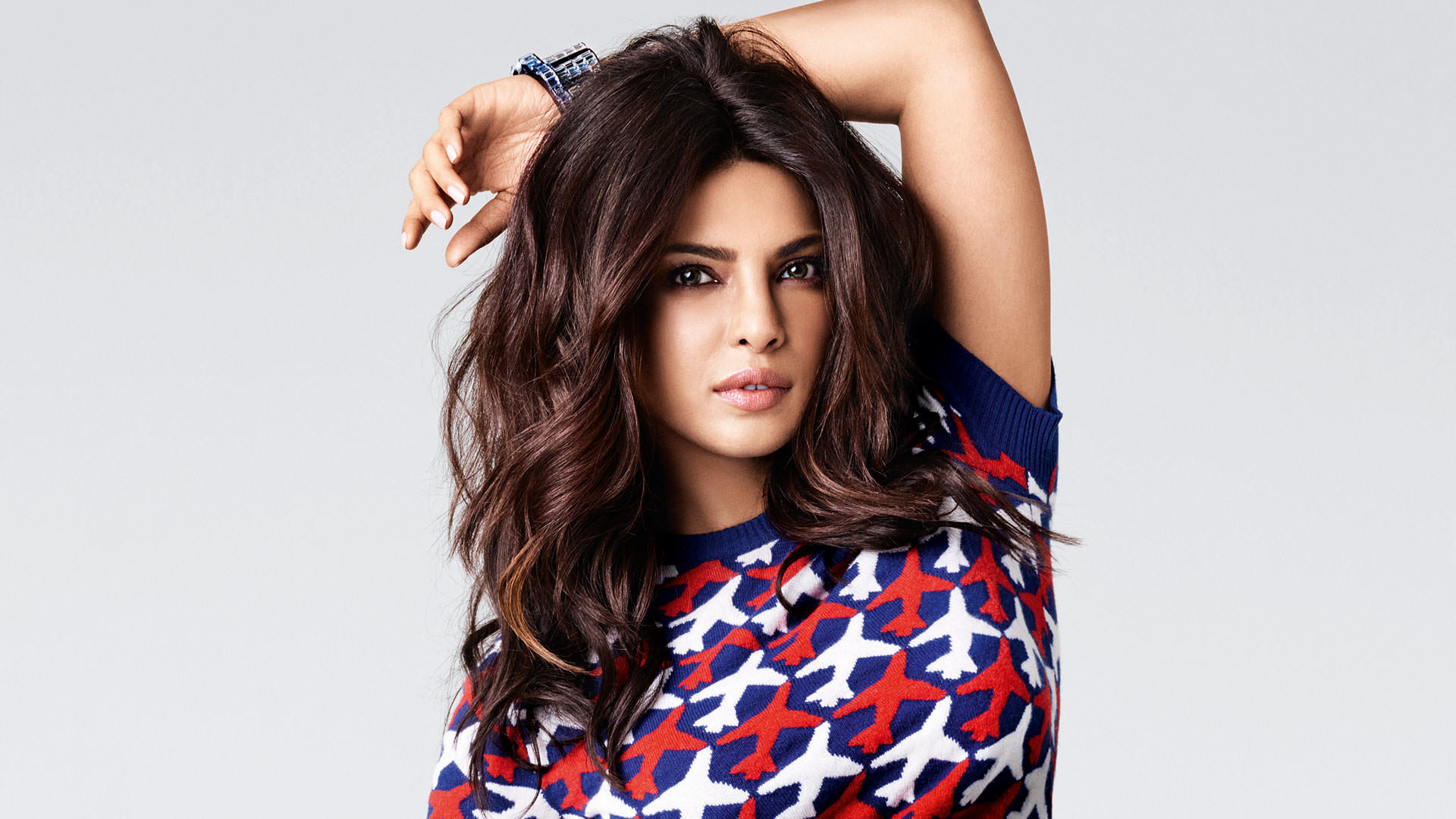 35-year-old Indian actress Priyanka Chopra grabs the numbeo uno position on our list of 10 Most Beautiful Asian Actresses Of Hollywood. One of the highest-paid actresses in India, she achieved worldwide recognition when she was crowned Miss World 2000. Following this, she embarked on a highly successful Bollywood career, starring in some of the biggest bloackbusters such as Fashion, Krrish franchise, Don franchise, Aitraaz, Mary Kom, Barfi, Bajirao Mastani, Dil Dhadakne Do among others. After a short stint at international music, she starred as the main lead of Quantico, which made her the first South Asian to headline an American network drama series for which she grabbed two People’s Choice awards (which is also a first for a South Asian actress). She recently starrred in Baywatch as the main antagonist. This diva has more achievements than you can count for with an equally matched charm, humor and beauty. In 2016, she was included in Time magazine’s list of “100 Most Influential People In The World”.

So, there you have it! These are 10 Most Beautiful Asian Actresses Of Hollywood who have been rocking the west and will continue to do so. Who is your favorite among these ten divas? Let us know your thoughts in the comment section below. Aslo, don’t forget to check out our list of 10 Hottest Asian Actors Of Hollywood.