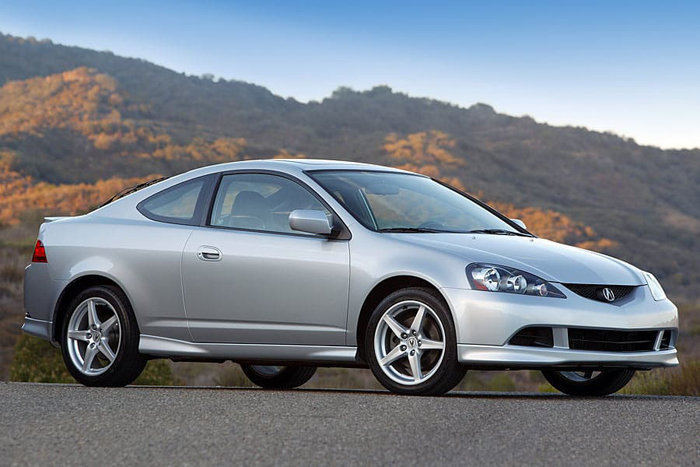 If you could, which one of these cheapest sports cars would you like to get your hands on?