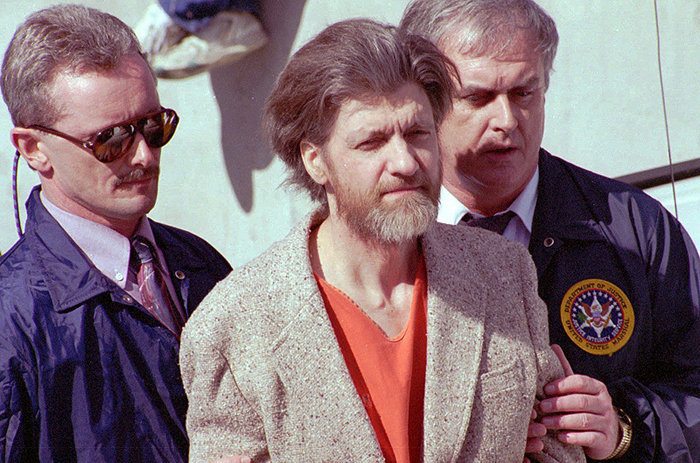 Theodore John Kaczynski is one of the greatest child prodigies as a result, he studied mathematics but later became a terrorist. He had a very promising since childhood but giving it all up he plotted and executed a nationwide bombing campaign, killing 3 people and injuring several others. Ted vehemently opposed industrialization and wanted anarcho-primitivism.