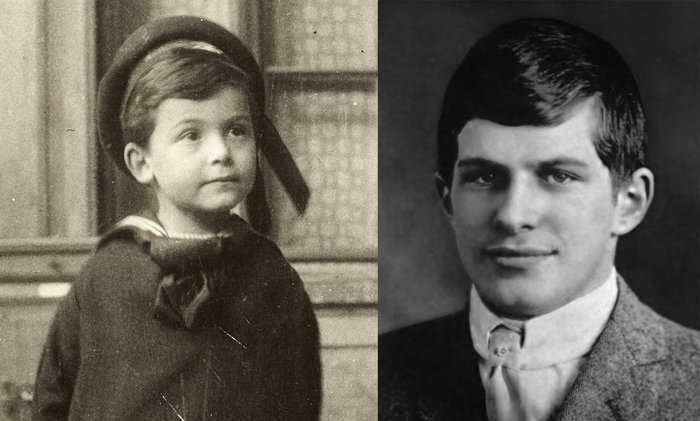 One of less known child prodigies in the world, Sidis was the smartest man in the world. Sidis mastered several languages, over 40 languages and dialects, and had incredible mathematical abilities. He was very popular during his lifetime, as a result, he chose to withdraw from it later on. Sidis even gave up on mathematics altogether and delved into other subjects and wrote about them using pseudonyms.