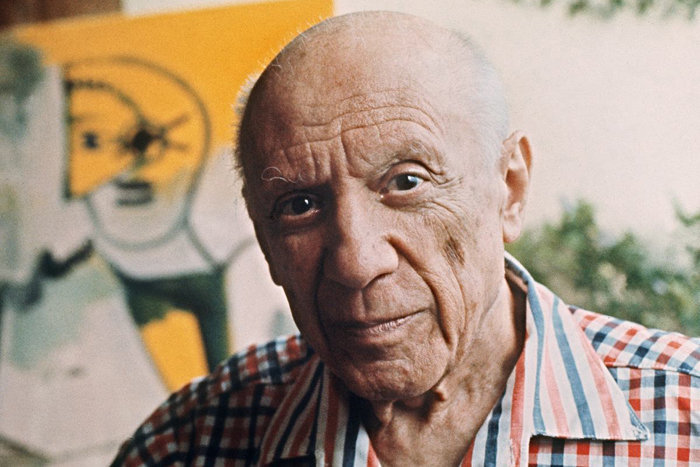 Pablo Picasso is one of 20th century’s greatest artist, and he was, unsurprisingly a child prodigy too. He famously co-founded the Cubist movement and went on to achieve great success at it. During his long and prolific career, he achieved great fortune and eventually died at the age of 91. Consequently, Picasso became one of the most influential figures in the 20th-century art scene.

Heard of any of these child prodigies. Let us in on your views about them. Also, check out, the most celebrated kids in the world.