Do you know about the 10 dangerous weapons you can legally own in the United States?

With rise of gun violence in United States of American many concerned citizens have called for gun-control measure to checkmate the rise in the  killings of civilians.

But majority of gun owners are for this regulation but they fear that gun control could means taking away of their guns and which they said is against their rights as protected by Fourth Amendments.

Either you are for or against this divide, guns ownership is legal in US and I bring you 10 dangerous weapons that you can legally purchase and own in the States, 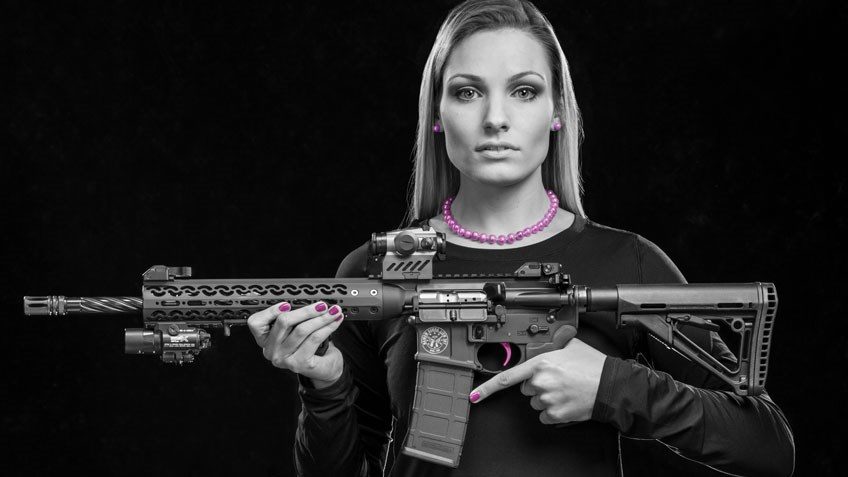 This is the most dangerous weapon that piles up the shooting rate in the entire US history. There is no doubt that you might have come across the massive shooting in the Las Vegas, the semi-automatic weapon is the major weapon been use there and it been recreated with a bump stock which makes it accelerate as an automatic weapon. This makes it shoot a lot amount of bullets within a very short period of time. With the availability of such dangerous weapon, it’s been counted as one of the most dangerous and powerful weapons on the list.