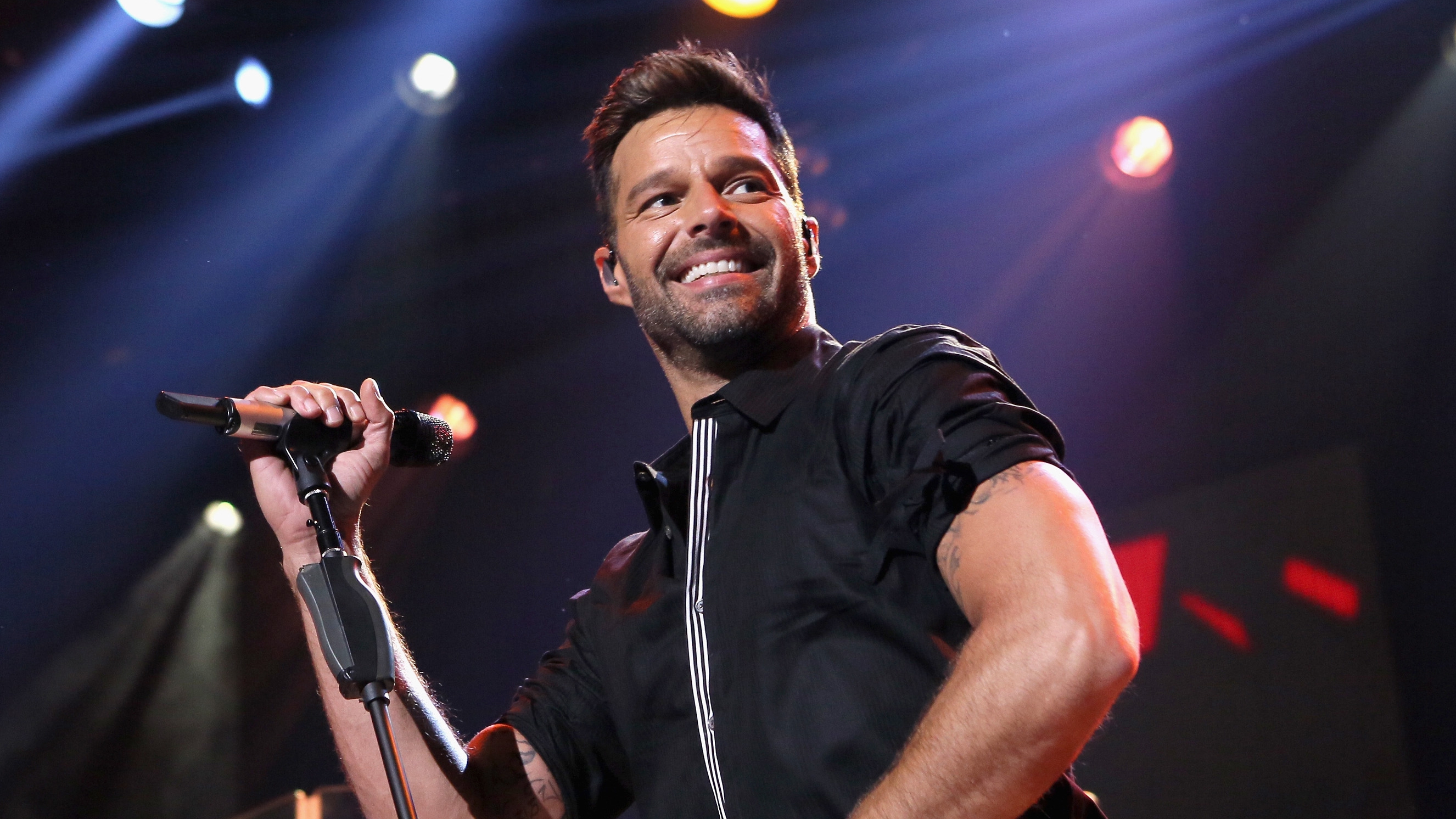 At number one comes 45-year-old Puerto Rican singer, actor and author Ricky Martin. He gained worldwide recognition with his single Livin’ la Vida Loca, which is one of the best-selling singles of all time. He was already a celebrated artist in his own country, but when he moved to venture into English music, he found much more success, with his first self-titled English album selling more than 22 million copies. He has since then released a string of successful albums. He came out as gay in 2010 through a heartfelt post on his official website in which he stated that he is proud to say that he is a fortunate homosexual man and that he is very blessed to be who he is. He got engaged to his boyfriend painter Jwan Yosef in 2016.

Well, the coming out of nobody can ever be ranked but we just tried to put down some iconic people hoping that their coming out stories can inspire more and more closeted people to come out and to start a dialogue with their parents, friends, loved ones and to have courage in embracing themselves. Sometimes, maybe they are the ones whom one needs for inspiration.

Do You Want To Build  Lasting Muscle Without Endless Exercise Still Increase Your Libido? Click Here For Solution