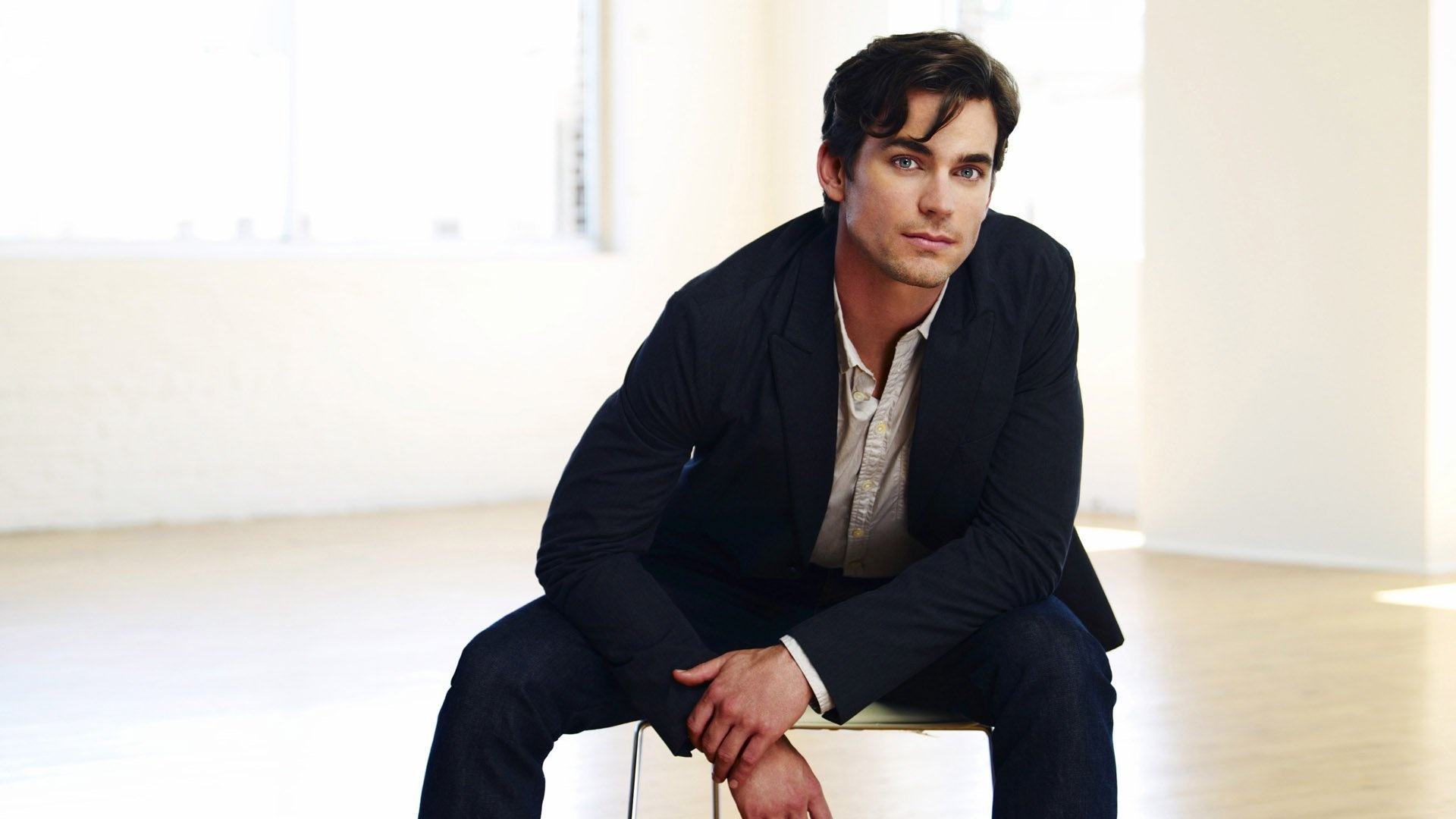 At number nine comes 39-year-old American actor Matt Bomer. This Golden Globe Award-winning actor is known for his work in White Collar, Chuck, The Normal Heart, Magic Mike, among others. He is married to publicist Simon Halls since 2011. They have three sons, including a set of twins, via surrogacy. He came out as gay in 2012, when he thanked Halls and their children during an acceptance speech for his Steve Chase Humanitarian Award. He is also an LGBT rights activist.