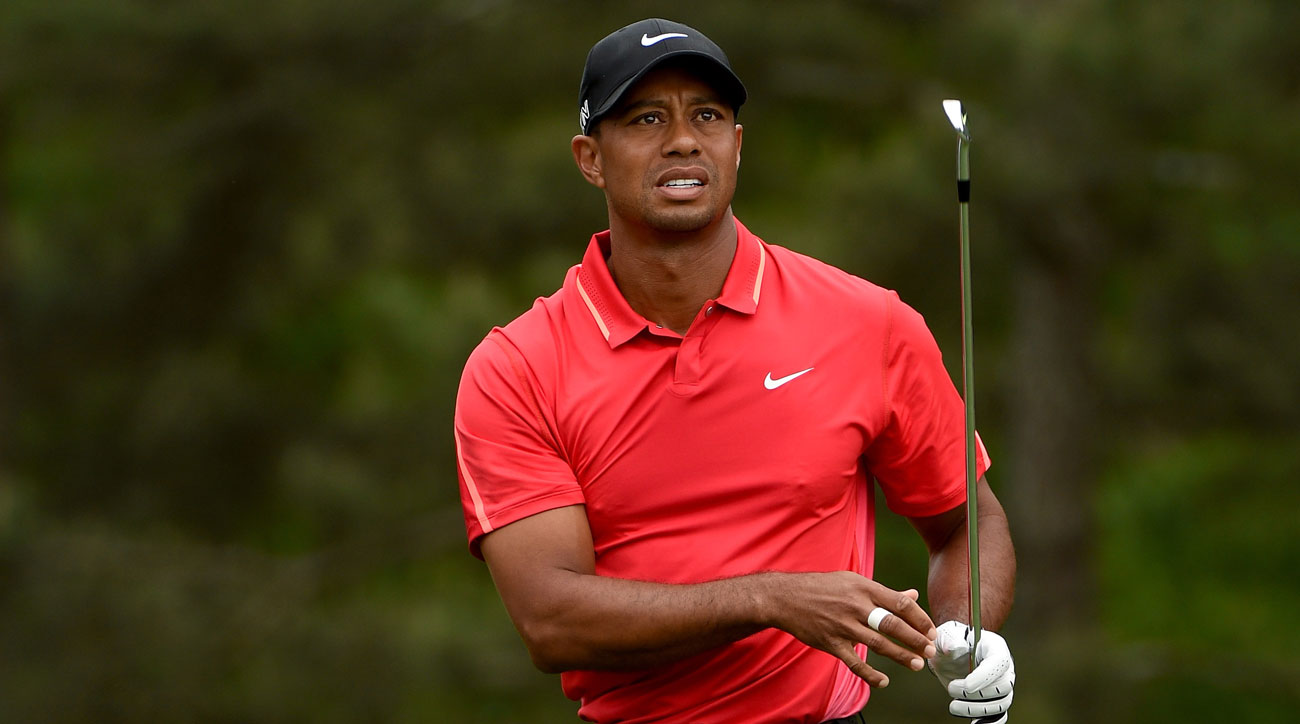 Perhaps the most scandalous affair of infidelity of all time is that of American golfer Tiger Woods, which shook the world and had more consequences than he probably bargained for. Woods married Swedish model Elin Nordegren in 2004 and had two children with her. However, in 2009, several infidelity reports of Woods surfaced on the news, bringing catastrophic results for the number one player of the world. Although he admitted to “transgressions” and did several public apologies, it was not enough for Nordegren who divorced him in 2010. Due to the scandals, several companies ended their sponsorship deals with Woods resulting in an estimated shareholder loss between $5 billion to $12 billion. Now, that’s a burn in the hole!

These ten celebrities who cheated on their partners hit rock bottom due to their infidelities and made international news. But, who are we to judge as long as they feel they are right. Come back to this space for more such interesting content.