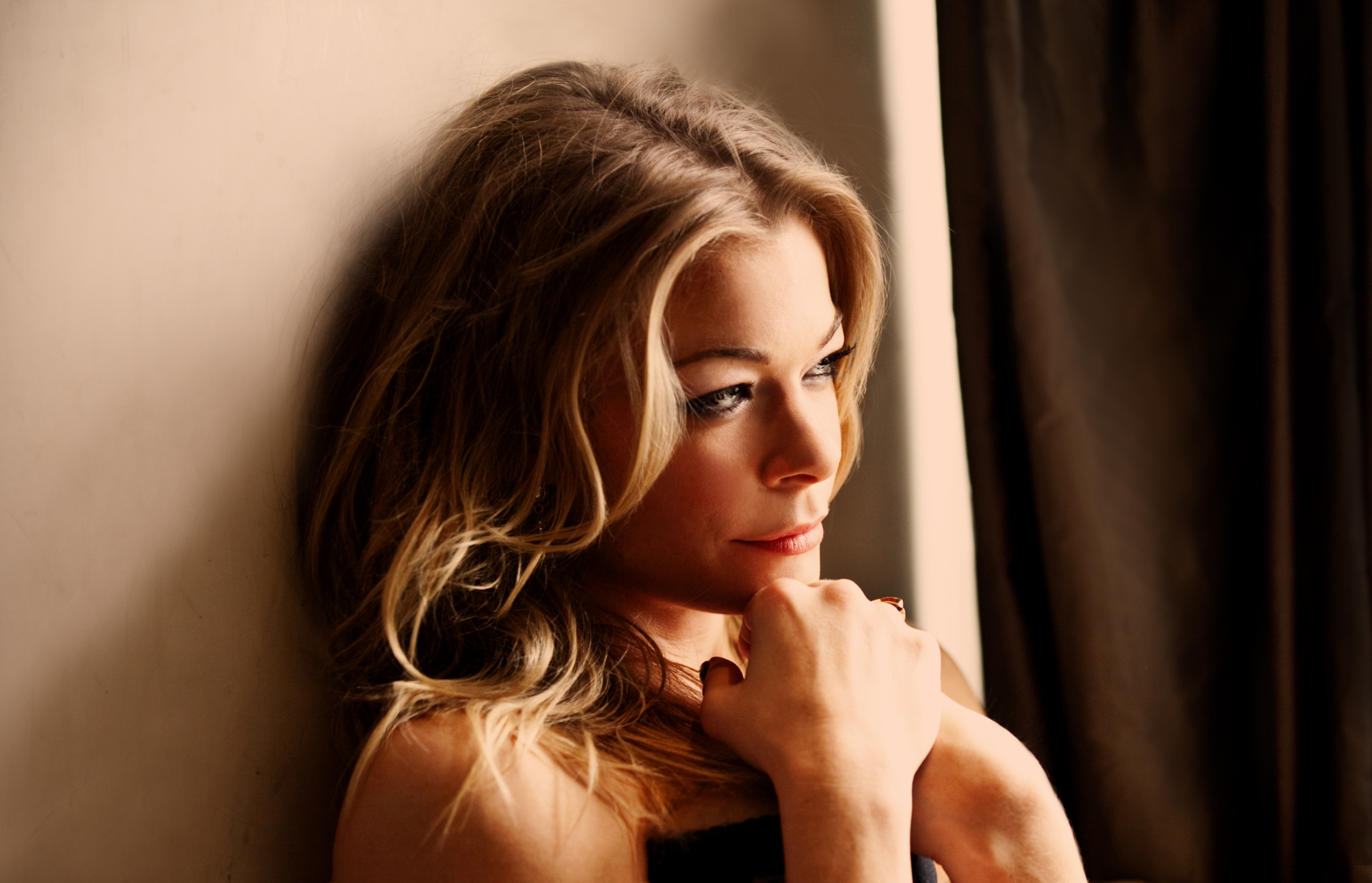 Next up at number 9 on our list is American singer LeAnn Rimes known for hits such One Way Ticket, The Light in Your Eyes, On the Side of Angels, Commitment, Big Deal, Nothin’ ‘bout Love Makes Sense, Something’s Gotta Give, Long Live Love, among others. The two-time Grammy winning artist was married to backup dancer Dean Sheremet in 2002, who was the love of her life after she met her in 2001. However, Sheremet separated from her in 2009 and finally divorced her in 2010, owing to her extramarital affair with American actor Eddie Cibrian, who himself was married to American TV personality, model and author Brandi Glanville and had two children with her. Rimes met Cibrian while working with him on the 2009 film Northern Lights. Glanville divorced Cibrian in 2009 after eight years of marriage. Rimes spoke out in 2010 taking full responsibility for everything she has done and stating that she hated the fact that everyone got hurt. She married Cibrian in 2011 and have been together since.