Music is a comfort for the soul, and the makers are often worshipped as gods. But even after holding such a tool that helps express the inexpressible, several musicians are unable to cope with life. They simply give up and commit suicide. Today we are looking at famous musicians who committed suicide and will be talking about why they did what they did. Also, so check out the most famous celebrity deaths that shook the world.

Check out these 10 famous musicians who committed suicide in the US: 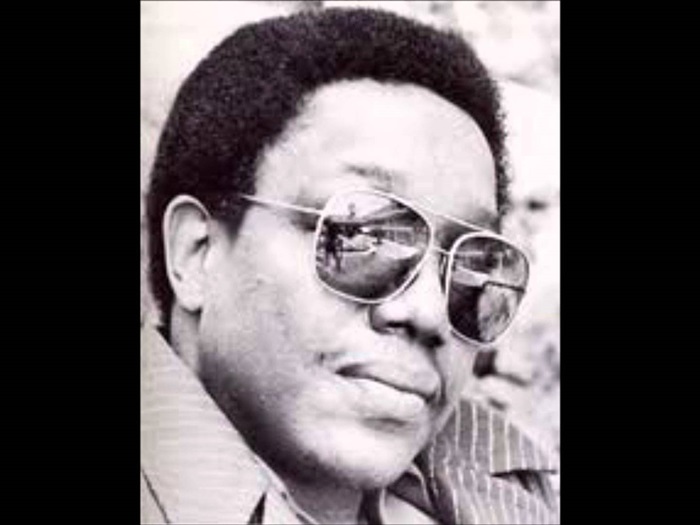 Williams, a baritone singer, and choreographer founded The Temptations. The group did well for themselves during the “Classic Five” period. Williams was sick for the most part of his adult life. He had to retire pretty early on owing to his declining health. He committed suicide in 1973 in a car that was found in an alley.