There are several famous people but have you heard of the famous walls! The structures that we are going to talk about here have a history to it which make them famous. They have history, cultural or political significance and make for an excellent study for both ancient and modern time. 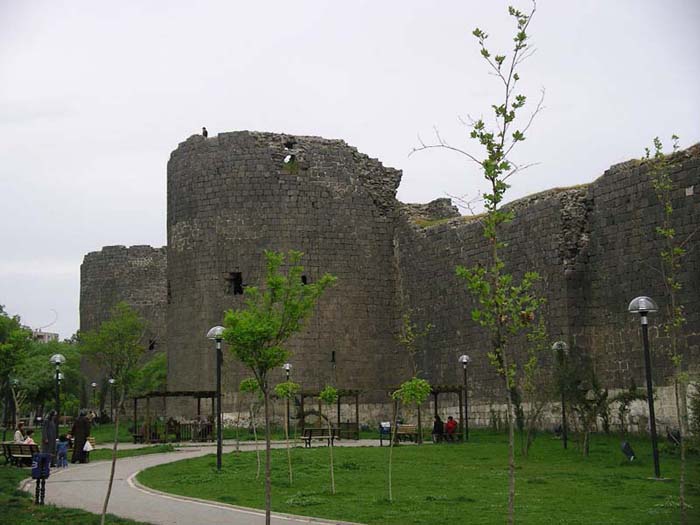 One of the oldest and the most well-maintained walls in the world, the Diyarbakir City Walls are located in the Kurdish region of Turkey. The history of the walls dates back to the time of the Romans and is said to have been first built in 297AD. It was later expanded and fortified as was a complex network of tunnels built behind it. There are some 82 watch towers and four watch towers on the wall. A part of the walls sat on a river bed and thanks to erosion, now part of the wall has been turned into a cliff. 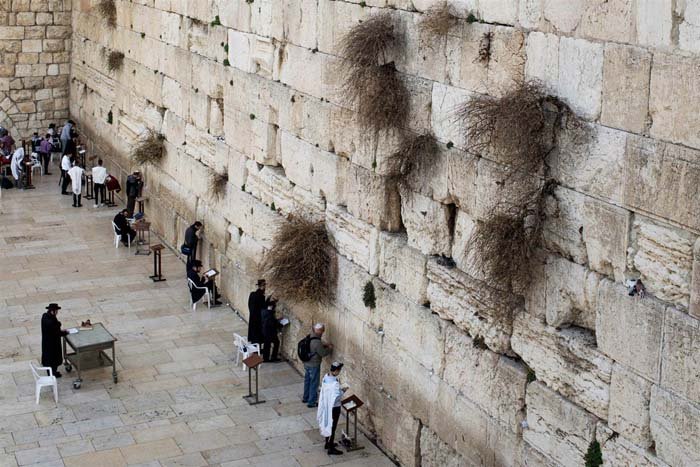 Also called the Wailing Wall or Kotel it’s located in the Old City of Jerusalem. It’s an ancient limestone wall and is considered as holy because it’s part of the Temple Mount. The site of the wall has for long (from the 16th century, according to some) been a place of prayer. The wall is thought to have been built around 19 BCE. The Western Wall of Isreal is one of the most famous walls in the World. 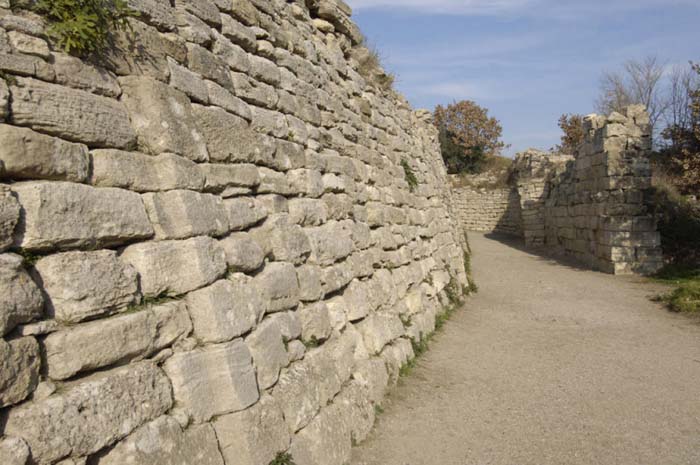 Built in the 13th century BC, the wall is located in the northwestern Turkey. It is one of the oldest walls in our list of famous walls and is of great historic importance. The wall is said to have been constructed during the Trojan War and is said to have withstood a decade long siege. Presently, the Trojan Wall is a great tourist spot.

Also known as the Roman Wall, it was built in AD 122. It’s a stone wall with a stone base and while only a portion of the wall stands today, it covers a total 73 miles. It’s part of the UNESCO World Heritage Site and is currently regarded as a British cultural icon. 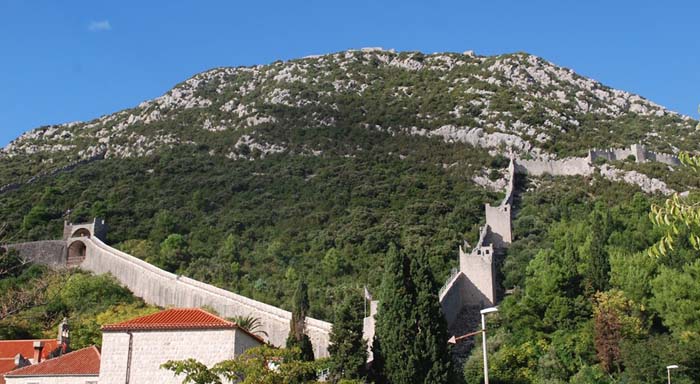 The wall ran over 4.3 mi and was built to protect the city of Ston which is why the defensive stone walls are called Walls of Ston. Sometimes also called the “European wall of China,” the infrastructure of the wall in remarkably unique. The Walls of Ston still exists and is considered one of the most famous walls in the world. 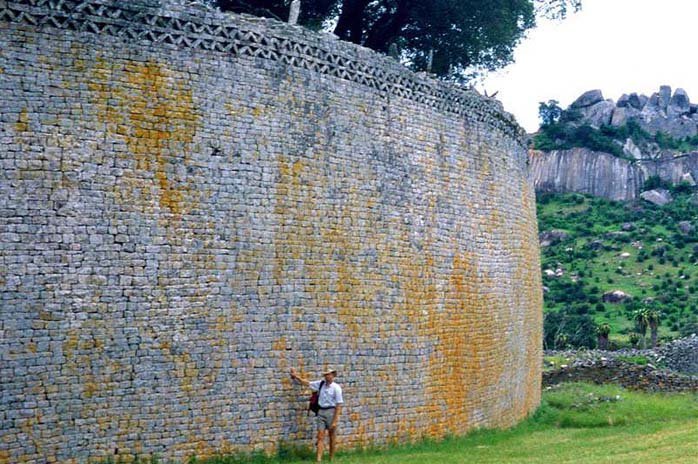 Building the walls began in the 11th century, and construction work was completed in the 15th century. Today the Great Zimbabwe is considered as one of the World Heritage Site by UNESCO. Although it lies in ruins today, the wall is one of the most famous walls in the world. Also sometimes called the Great Enclosure, the wall played defensive purpose to a place that was once the local monarch’s royal palace. 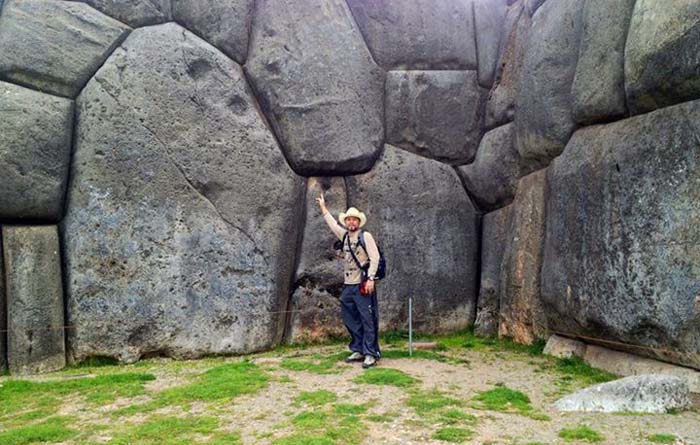 The wall of Saksaywaman is made of huge dry stones, and we were made by cutting them to fit in with each other. Back in the 80s, the Saksaywaman was recognized as a World Heritage Site by UNESCO. Said to have been built in the 900 CE, a theory has it that the stones were shaped using river cobbles and then dragged by hundreds to men to the site where they are found today.