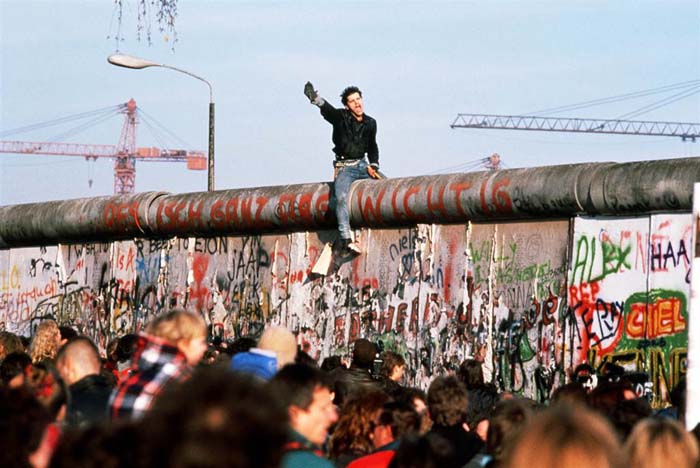 The wall that had physically as well as ideologically divided Berlin. Officially referred to as Anti-Fascist Protection Rampart, the wall was constructed in 1961 and taken down in 1989. The demolition of the wall was completed in 1992. The structure is credited with some of the cultural differences between East and West Germans. The Wall today attracts several tourists from around the world and is one of the most popular walls in the world.