Game of Thrones has been a phenomenon and has ushered in the Golden Age of television. It is the most popular television show ever and has a very broad, and active fan base. Over the years the show has been shot in various locations around the globe and making several places very popular. Here we are going to look at some of the incredible Game of Thrones filming location. 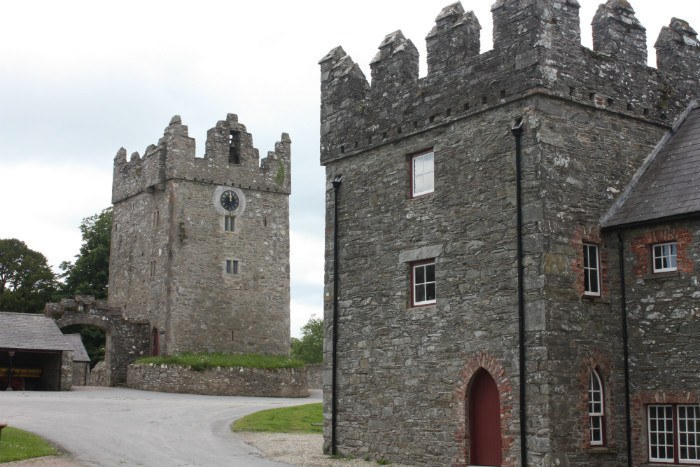 Winterfell is based on Castle Ward, an old structure that was built back in the 18th-century by the Ward family. The castle had stood the test of time. The place is now open to the public and had been hosting an annual summer opera festival called the Castleward Opera from 1985 to 2010. The architecture of the place has changed from what it was in its initial days but serves well as a Game of Thrones filming location. 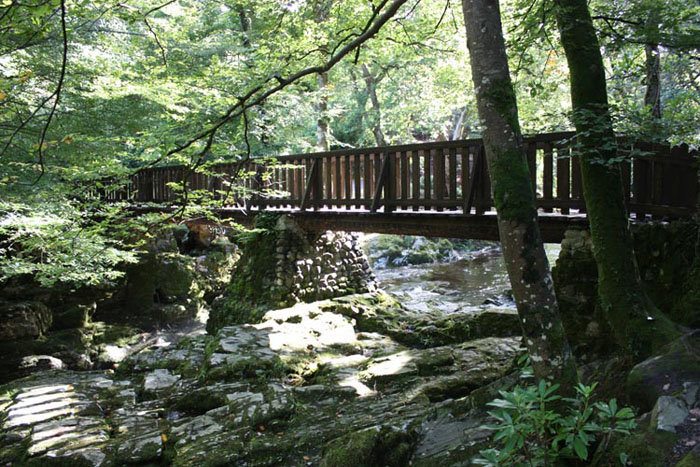 Established back in 1955, the park serves as a Game of Thrones filming location. The place is surrounded by mountains and sea, and it’s very rich in its flora and fauna. It’s the place where the Starks find the dire wolves and decide to make them their pets. The park had drawn the attention of archaeologists when four flint artifacts were discovered there. The artifacts are said to have a prehistoric origin. 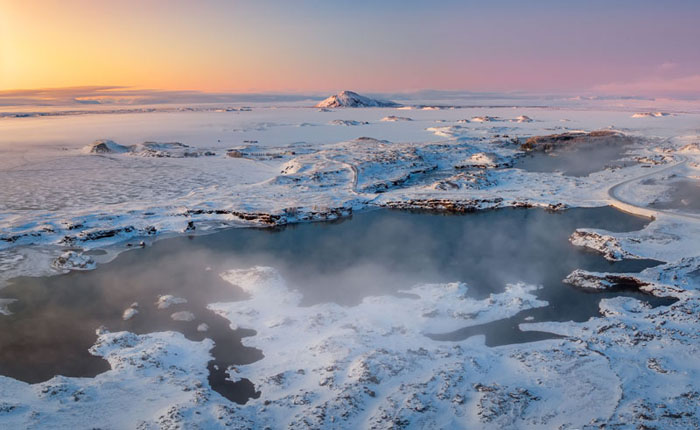 The shallow eutrophic lake is located very near to the Krafla volcano and was, in fact, created as a result of a gigantic volcanic eruption some 2300 years ago. The surrounding land consists of wetlands, rootless vent as well as lava pillars. There is a marathon that takes place in the summer, around the lake since 2000. It’s worth noting that the lake is one of the handful places on Earth where Marimo, a species of filamentous green algae, grows. 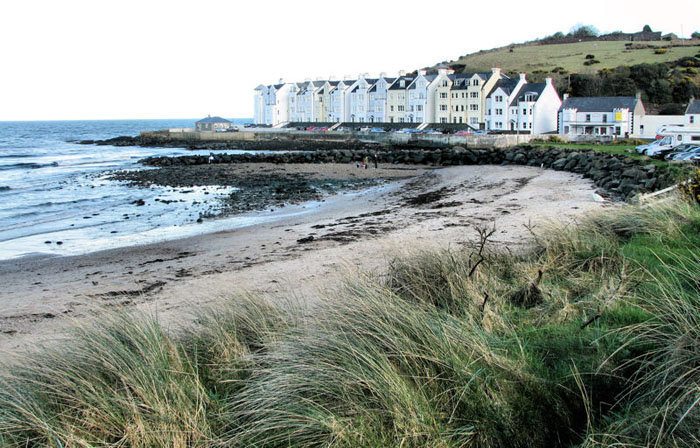 These beaches made up for the Stormlands in the show. It’s located near a small coastal village in Northern Ireland. One can see the shores of Scotland on a clear day. Although a small village with only 138 residents, there is a long history of the place. The village was designed back in 1912, but humans frequented there from long before. The ruins of a certain Carra Castle lies near the beach. 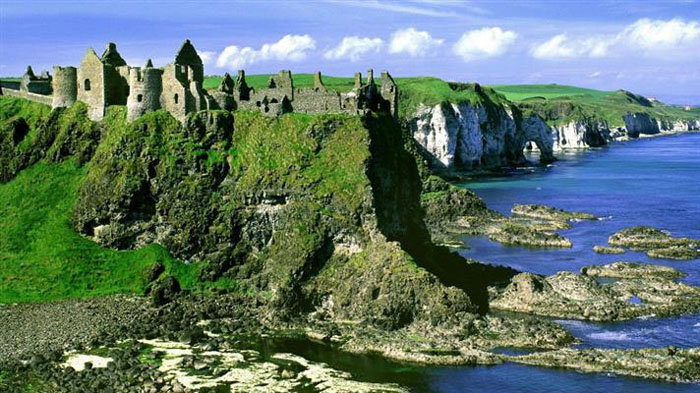 The stronghold for House Greyjoy is inspired from this medieval castle that now lies in ruin. Accessible via a bridge, the castle is surrounded by slopes impossible to climb making for an excellent Game of Thrones filming location. The place is known to have been home to an Irish fort that drew early Christians and Vikings. Only a couple of years back, ruins of a lost Dunluce town was found. Historians believed it was destroyed as a result of the 1641 Irish uprising. Excavation is still being done.