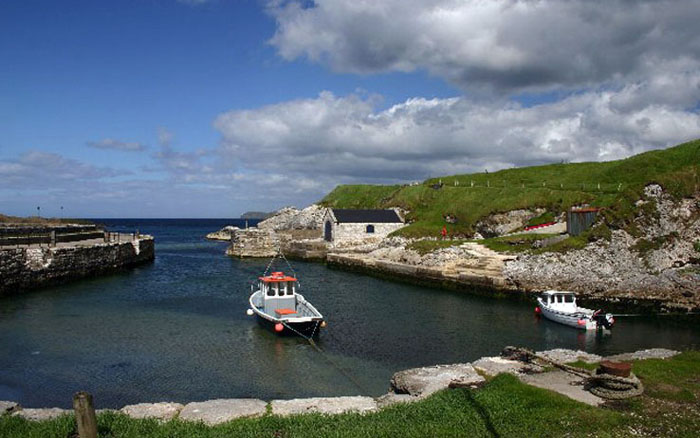 The harbor that we see belonging to The Iron Island in Game of Thrones is Ballintoy Harbor. The small fishing harbor where the show was shot is very near to the equally small village of Ballintoy. It’s a remote place and there have been very few developments over the areas because of which population has been declining. According to a 2001 Census, only 165 people are living in the village. As per reports several shops that had to relocate for the Game of Thrones filming temporarily were compensated for up to £10,000.