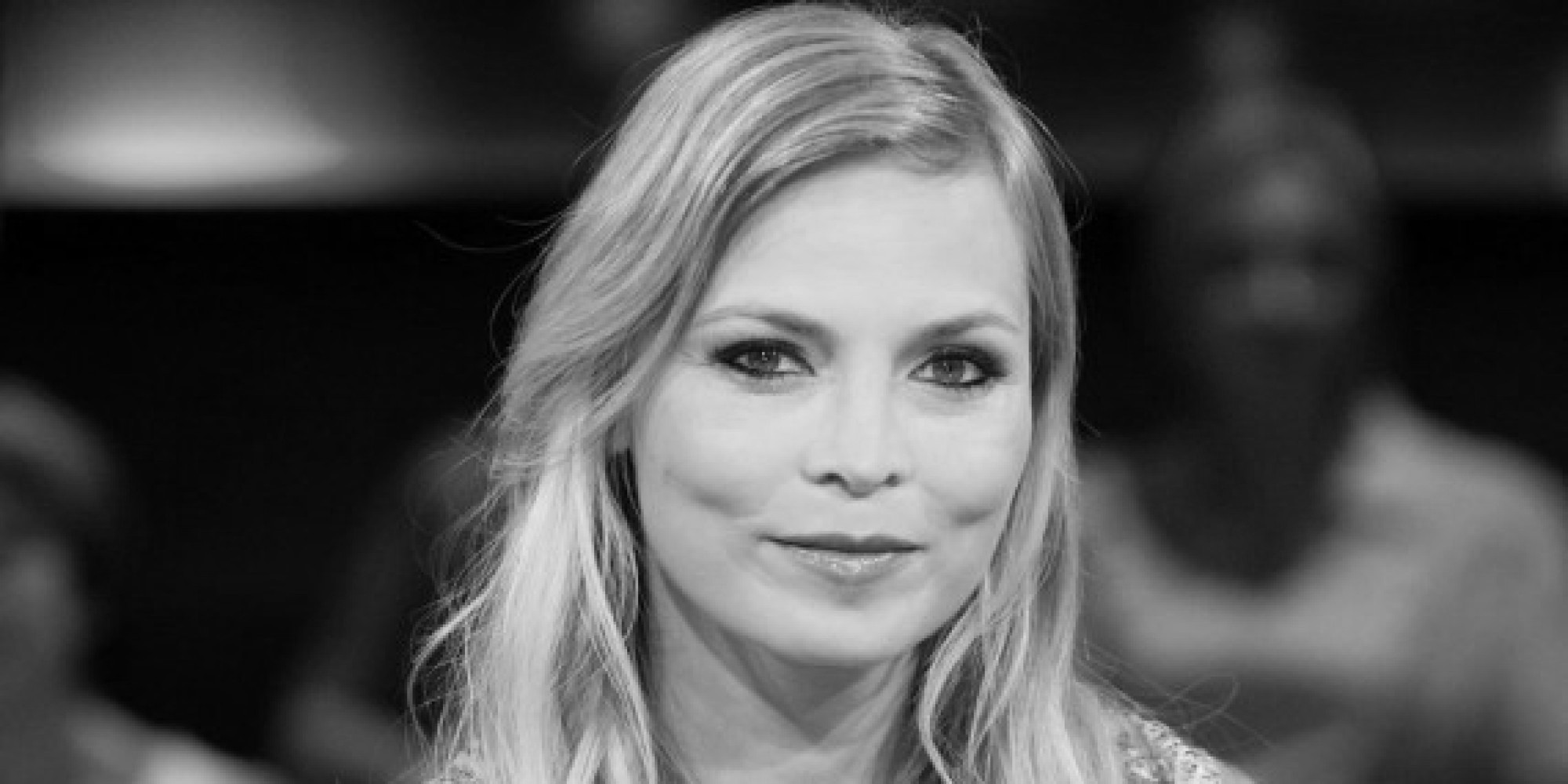 40-year-old German boxer Regina Halmich is next at number 5 on our list. With a track record of winning 54 of her 56 fights, Halmich has played a pivotal role in popularizing female boxing in Europe. The Ring magazine ranked her as the 2nd best female boxer of all time in 2016. She won the WIBF’s world championship in Junior flyweight, flyweight and super flyweight categories. She retired from professional boxing in 2007. She also has her own line of cosmetics, one of the first female boxers to have so.