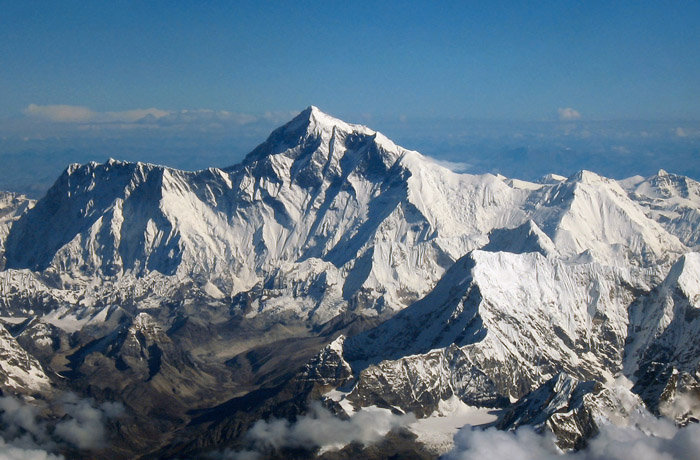 It is highest mountain peak of our planet. Part of the Mahalangur Himalaya in Nepal and China, it was the first ascent in 1953. The mountain attracts several mountaineers who are fascinated by it. There are as many as 200 corpses in the mountain, and some of them are used as marks. There is moss growing on the mountain that is believed to be the only plant species in the highest altitude. One can find bar-headed goose, snow leopard, Himalayan tahr, Himalayan black bear and red panda in the region.

If you had a chance, which of the highest mountain peaks would like to climb?