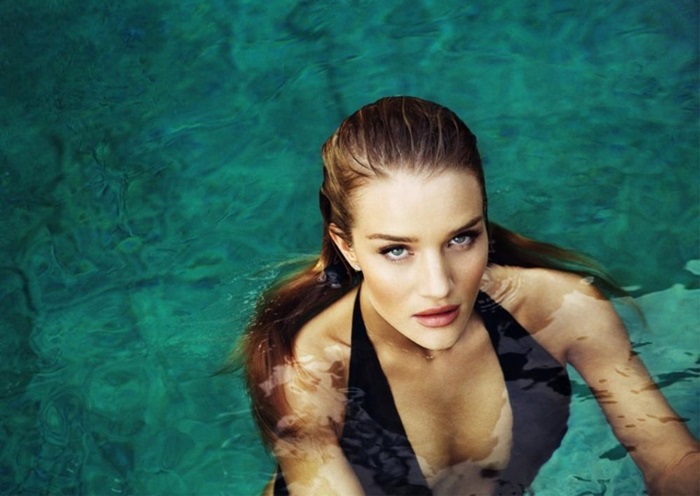 Rosie Alice Huntington-Whiteley hails from England, and she is one of the biggest models the world has ever seen. She was a Victoria’s Secret Model and the face of Burberry Body. Of recent Rosie has appeared in films like Transformers: Dark of the Moon and Mad Max: Fury Road. She is engaged to the American actor Jason Statham, and together the couple has a child.