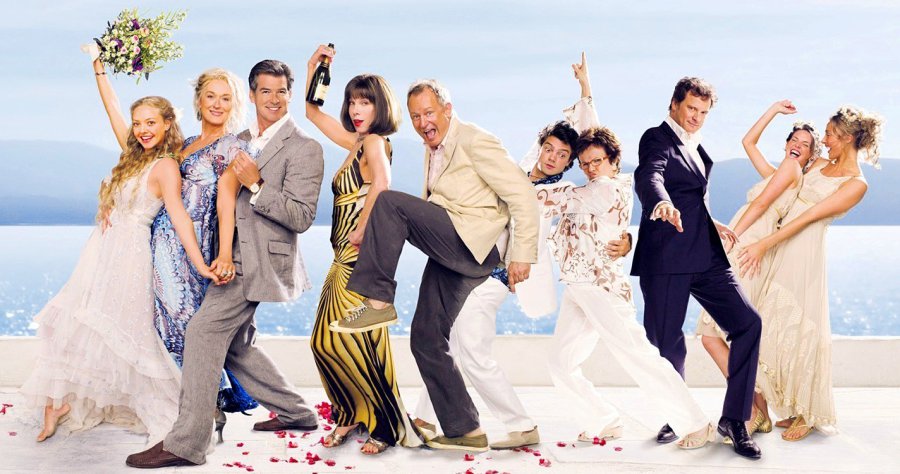 Coming in at number 9 on our list is the musical rom-com film Mamma Mia! Here We Go Again. Sequel to the 2008 blockbuster film Mamma Mia!, it has been directed by Ol Parker. The sequel once again brings back Meryl Streep, Amanda Seyfried, Pierce Brosnan, Christine Baranski, Colin Firth, Julie Walters, among others. To celebrate the 10-year anniversary of the film, the sequel is releasing on July 20, 2018, which is within days of the original film’s release which was on July 18, 2008. It truly is a reward for cine-lovers to witness this star-studded cast again work their magic together to give this iconic film its second journey.