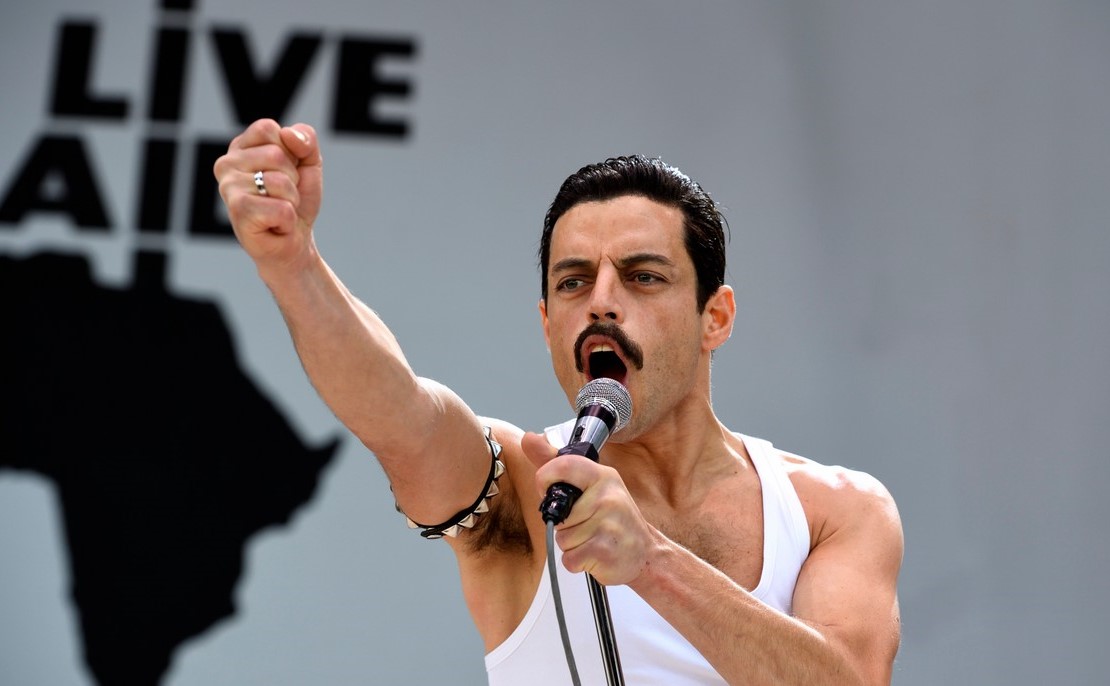 Making its way into the top 3 of our list of the 10 most awaited movies of 2018 is the biographical drama film Bohemian Rhapsody. Now, when there is a film revolving around the lead singer of Queen, Freddie Mercury, then it is bound to arouse excitement. Mercury, who is one of the most influential music persona of all time comes alive on the big screen on December 25, 2018 and it has got the whole world talking about it. Directed by Bryan Singer and Dexter Fletcher, the film stars Rami Malek as Mercury along with Gwilym Lee, Ben Hardy, Joseph Mazzello, Lucy Boynton, Allen Leech, Aaron McCusker, among others. This is one film which will surely “Rock you”!