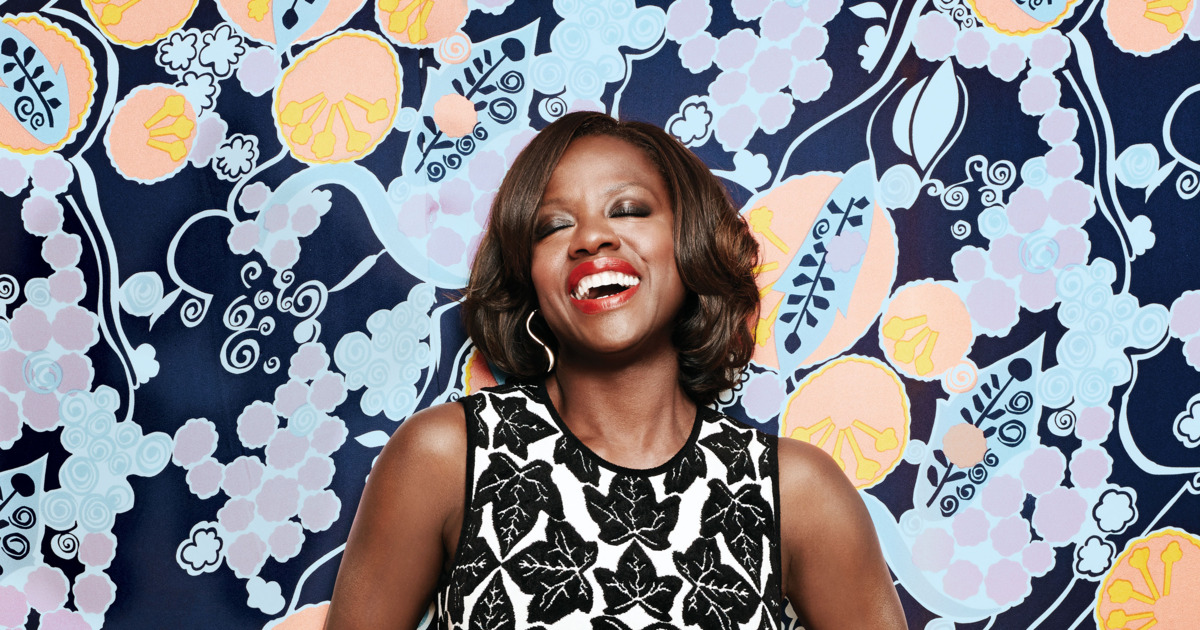 Finally, at number one comes 51-year-old American actress Viola Davis. The regal queen can charm you with her dignified and elegant looks and can make you fall in love with her by her performance.With a majestic look, she is one of the most graceful actresses in Hollywood today. The best part about Davis is the fact that she can pull off a role as a defense attorney professor, as a maid, as a housewife, as a mother, as a bad-ass villain, and then some. She is very diverse. Time included her in its list of ‘100 Most Influential People In The World’ in 2012 and 2017. She is the only black woman to be nominated for three Oscars, winning one and is the only black actor to win the Triple Crown of Acting, an exclusive club of actors who have won a competitive Academy, Emmy and Tony Award. Some of her best works include Doubt, The Help, Suicide Squad, Far From Heaven, How To Get Away With Murder, among others.

We believe women of all ethnicity, race, color, age, body size are beautiful and black women are no exception. These ten women are among the countless beautiful black actresses that have graced Hollywood and hopefully, more will be seen in the future.