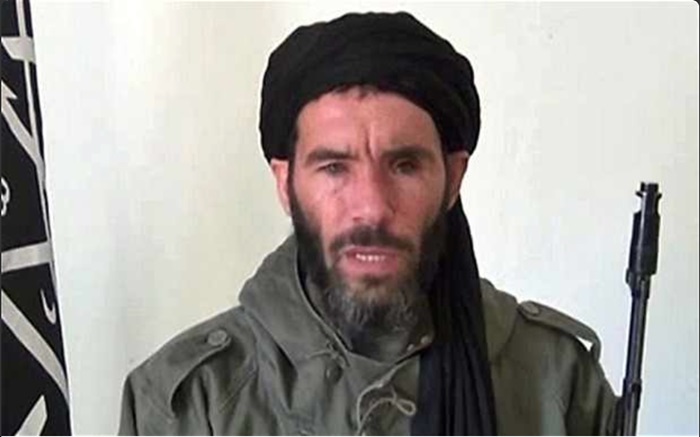 A former military commander of Al-Qaeda, Belmokhtar now leads Al-Murabitoun. One of the most dangerous criminals on the face of Earth, Belmokhtar is also known via nickname Nelson, The Uncatchable, and The One-Eyed. He is charged with crimes like kidnapping, murder, smuggling, etc. In 2016, there were rumors of his death via as a result of airstrikes, but the information is yet to be confirmed.