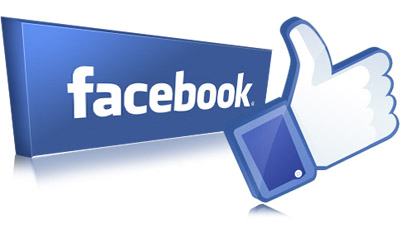 Ultimately, at number one comes online social media and social networking service Facebook. Founded by Mark Zuckerberg (Chairman & CEO), Eduardo Saverin, Andrew McCollum, Dustin Moskovitz and Chris Hughes in 2004, it is the oldest among the ten social media platforms listed here. Here, users can create a user profile indicating their name, occupation, and other details. They can add other users as “friends”, exchange messages, post status updates, share photos and videos, among others. Users can also create and join common-interest groups.

These ten social media platforms have revolutionized the idea of communication and the power of the internet. It’s pretty surprising that nearly one in seven people in this world use social media. That is huge! We can only hope that these social mediums keep on excelling while serving to the welfare of the society and not be a reason for cyber-crime and cyber-bullying. If we want, we can at least contribute to bringing good changes to the society and the world in large through these social media platforms. It all depends on the perspective!