They say that money (and assets, for that matter) is the source of all the evil in the society. It can be that too much or too little is the cause of all the trouble you see around. Today We  would like to talk about the top 10 celebrities that denied their children their inheritance. But let us get some basics beforehand. Many parents around the globe work hard to meet the needs of their families. They too ensure that there is something in the form of savings or investments for their children in the future.

However, some parents, regardless of their wealth status, choose to go a completely different route. They instead prefer to let their children work out their own living. This, on some occasions, is a good move to encourage children to work hard to make their own lives meaningful in the future. Some of these parents fear that if they just expose their children to the wealth they did not work for, they may misuse it and end up running bankrupt in the end.

Regardless of all these, it is a good idea for the parents to set a foundation for their children and teach them how to grow thereon. If you have enough wealth to give to your children, make sure you educate them how to manage it and make it grow. Do not let your children waste what you have worked for and invested in a long time. 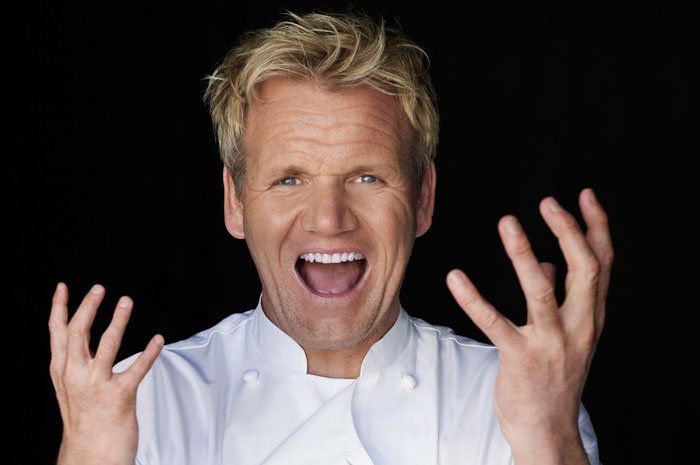 He is a chef and the host of the “Hell’s Kitchen”. The man aged 50 has recently revealed that he is not going to give his children any inheritance from the money he has earned so far. He has four children. None of them is to receive any portion of the $54 million from the “Masterchef”. His stand is that he does not want his children spoilt by the money as they grow up. 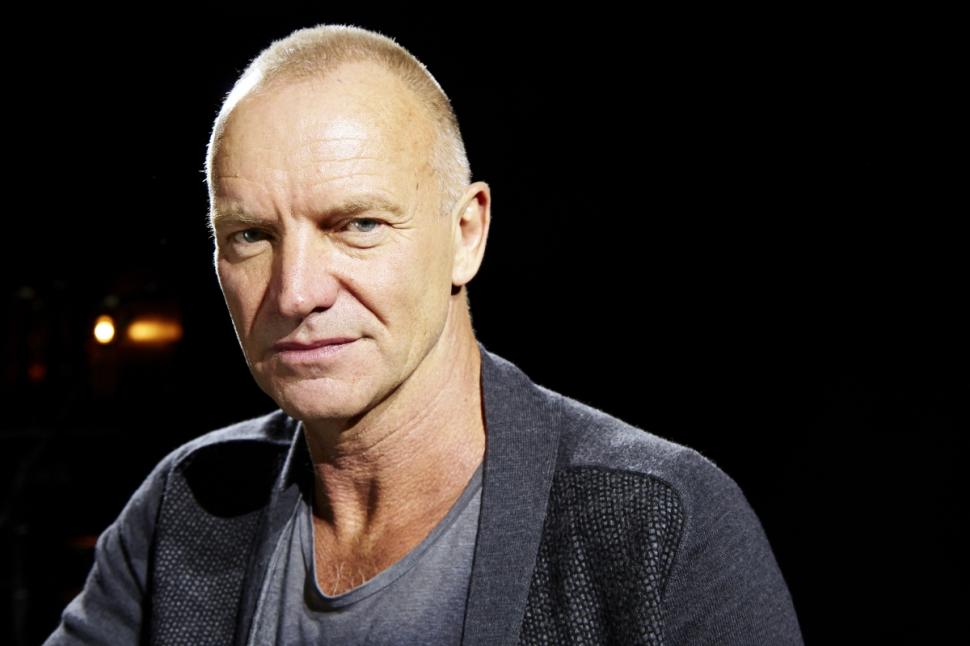 The man grew up in a poor background which made him work hard to make his money. He has, therefore, come to learn that nothing beats hard work. For this reason, Sting has decided that his six children will not get any share from his $234 million. Furthermore, his children are already working and making a living for themselves and they do not ask him for provision. He is already glad that they have become what he had wanted for them. 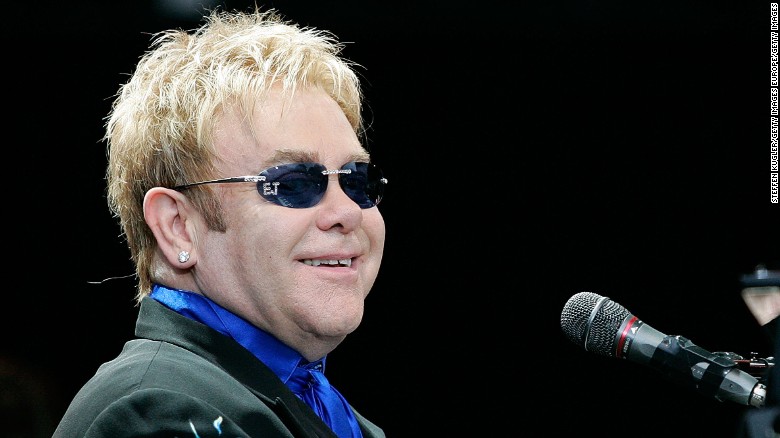 The 70 years old English singer has managed to accumulate $285 million for the past five decades. Elton and his partner David have an agreement to keep their two sons at bay from the money. He has based his views on the point that exposing the kids to the money will ruin their lives. He, however, will allow them a small amount to keep them so that they can have respect for both hard work and money.

The rich international actor wants his son, Jaycee to become a responsible person in his life. He believes that success does not come by money, but rather hard work and responsibility. The 34-year-old Jaycee Chan was once arrested for possessing Marijuana illegally. His father never tried to stop the arrest even though he is connected. All Jackie Chan’s $350 million trust funds of “The Karate Kid” will go to charities. 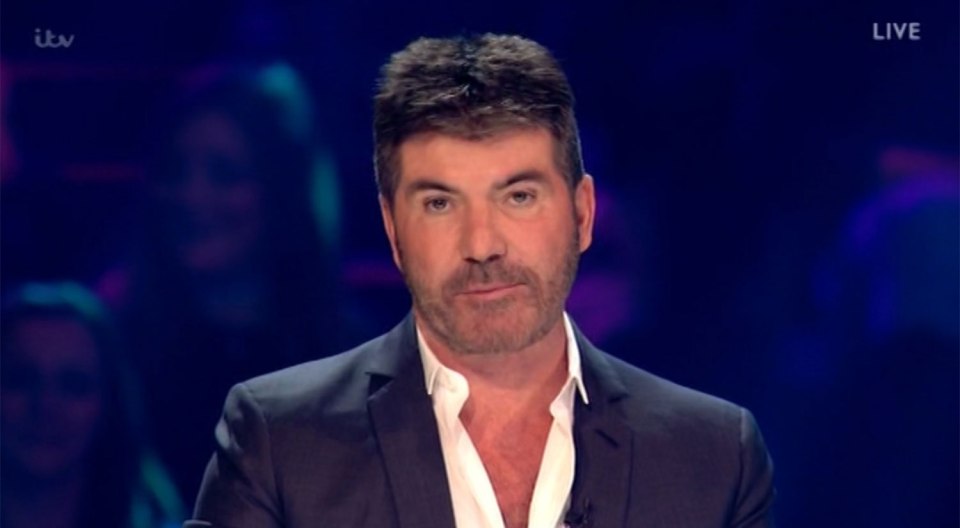 The 57-year-old “Britain’s Got Talent” host values time and hard work more than anything else. He has decided to help his son to be the best he can by soaring him from the $550 million fortune he has built. Simon will donate all his money to charities that take care of dogs and children. He will, however, leave his music industry to Eric (his son) to manage. 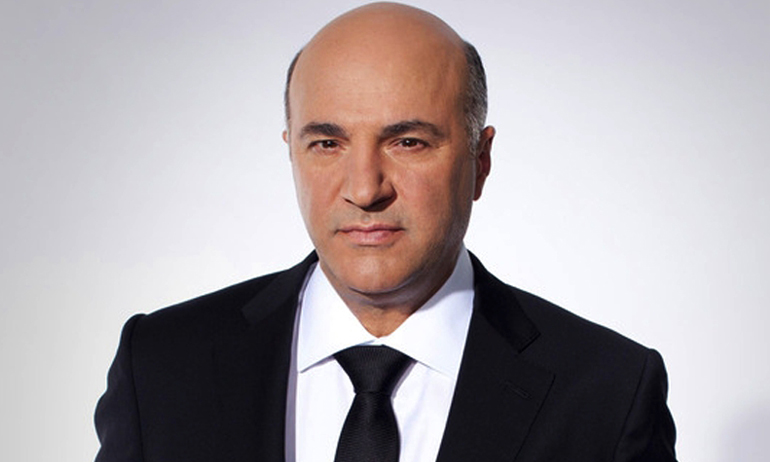 The 63-year-old Canadian businessman has indicated that his two children will not touch his multi-billion fortune. This move is to help them to keep the work ethics that will see them through their own success. He has also taught them to live the middle-class life as they work out their own success. 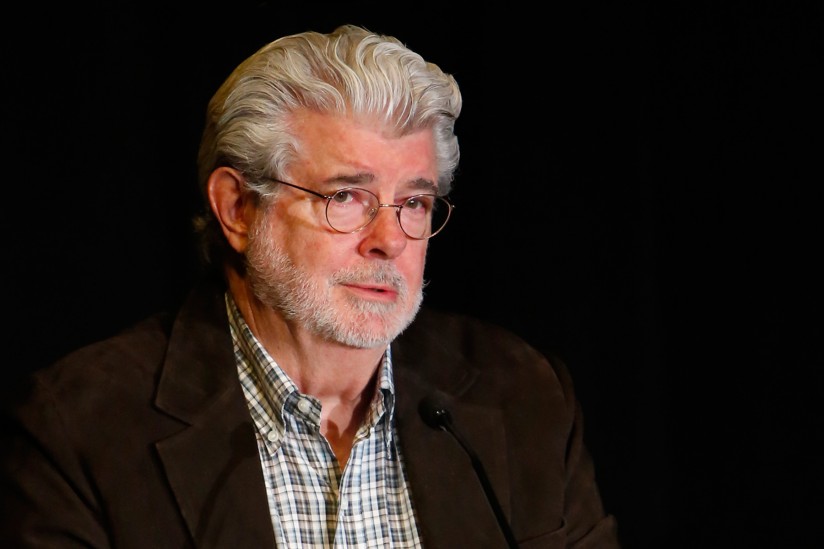 This 73-year-old believes that education is the key to survival for humanity. He has, therefore, decided that he will donate most of his funds to charities that focus on education worldwide. His four children are not to touch a cent from his $5.2 billion fortune.