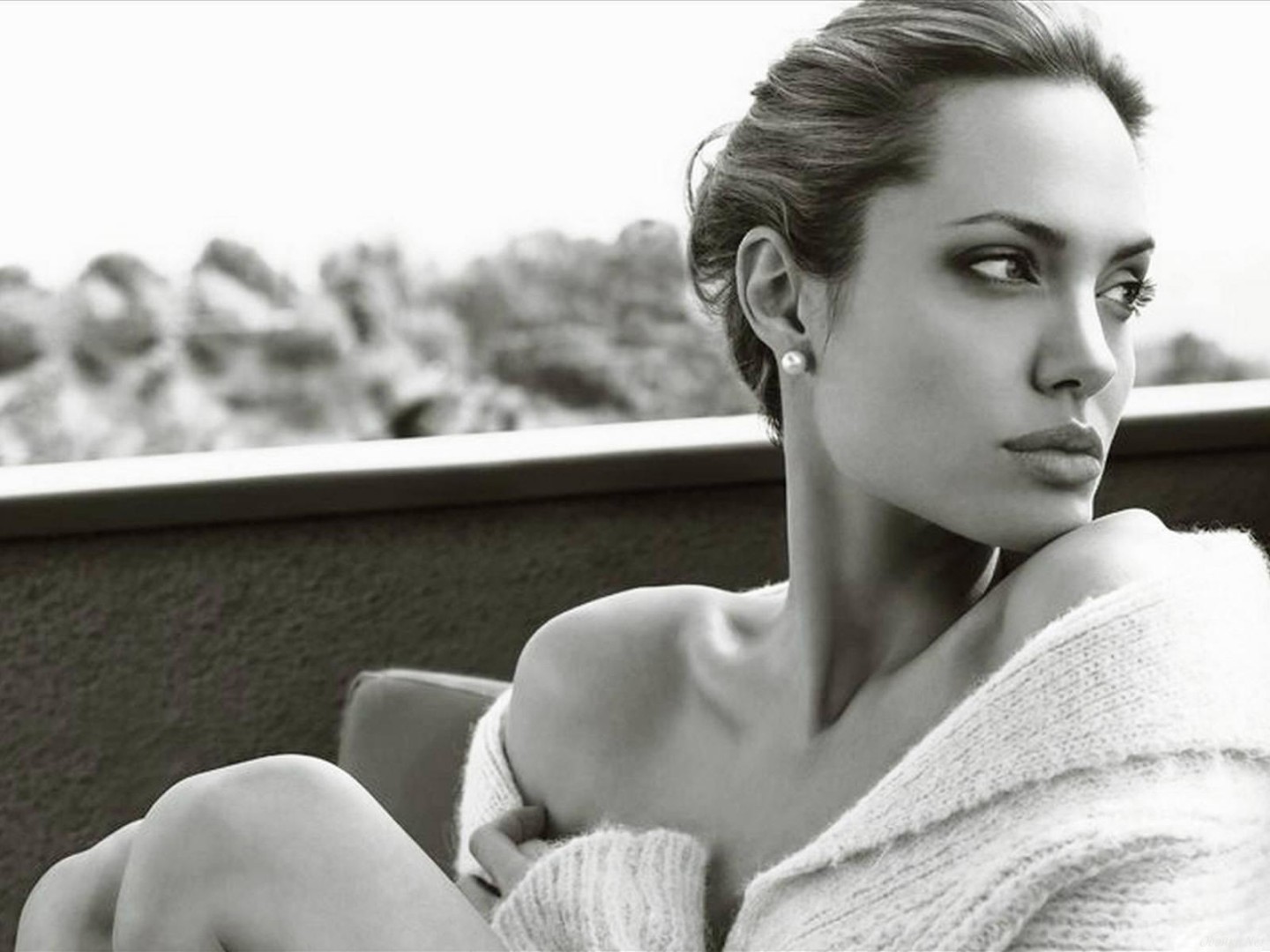 Number 8 on our list of 10 Richest Hollywood Actresses of All-Time comes 42-year-old American actress Angelina Jolie with a net worth of $160 million. Although she and Cyrus have similar earnings, she has been ranked higher just alphabetically. This Oscar-winning actress is one of the biggest names in film industry globally. Having starred in films like Girl, Interrupted, Mr. & Mrs. Smith, Salt, Lara Croft franchise, Changeling, A Mighty Heart, Maleficent, among others. She is a three-time Golden Globe-winning actress and is also known for her humanitarian work worldwide.