We live in a world where science and technology are flourishing like never before, and therefore it’s not surprising that year after year the world’s richest entrepreneurs are from the tech industry. Most of these entrepreneurs are self-made and some of the most inspiring people you’d come across. In this post, we are going discuss the richest tech entrepreneurs in the world which focus on people who are billionaires.

Check out these 10 richest tech entrepreneurs in the world: 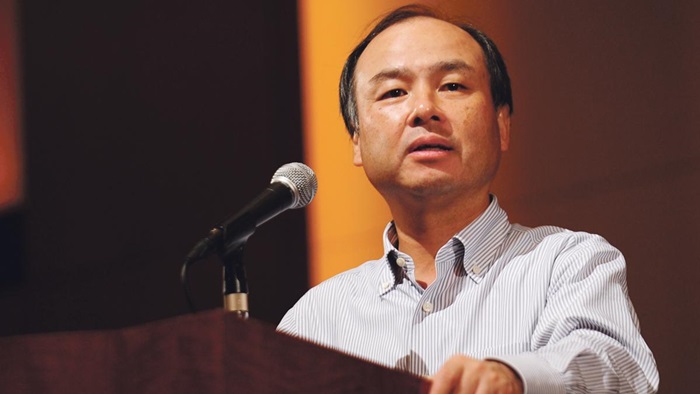 Masayoshi Son founded SoftBank and currently serves as the chief executive officer. Back in 2000, during the dot com crash, Son lost a lot of money but he managed to stay on top becoming one of the wealthiest and influential tech entrepreneurs in the world. He is also a philanthropist. 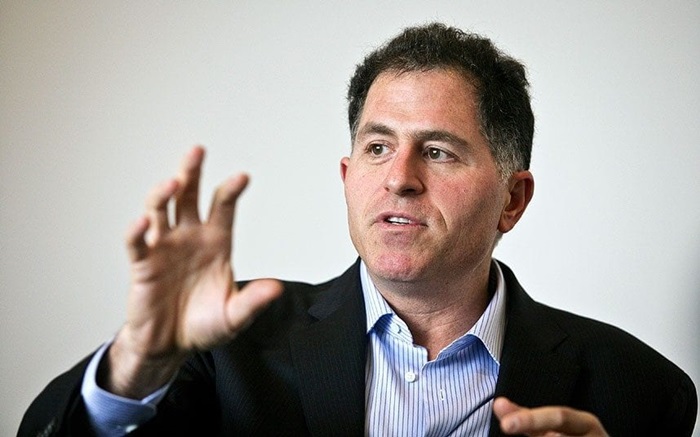 Michael Saul Dell founded Dell Technologies. He currently serves as the CEO of one of the world’s largest technology companies. Back in the early 90s when Dell was really taking off, he became the company’s CEO and was hailed as the youngest CEO among Forbes’ top 500 corporations. Dell serves on the board of a number of business schools and runs a foundation called the Michael and Susan Dell Foundation for executing philanthropic work. 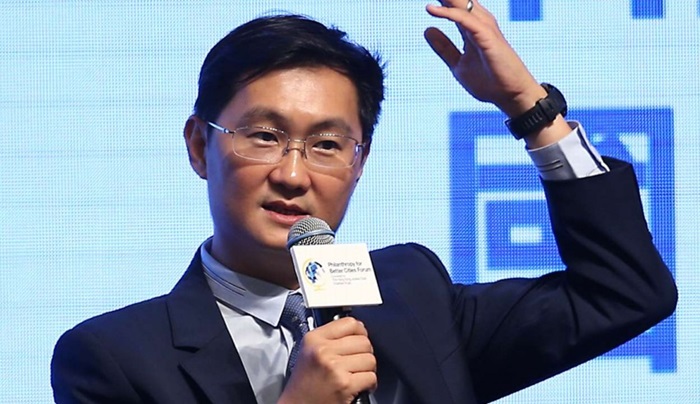 Ma Huateng is also often called Pony Ma and he’s one of the richest tech entrepreneurs. He is the founder of Tencent, one of the largest internet companies in the world and he also serves as the company’s executive board member, president, and chief executive officer. Huateng is one of the wealthiest people in Asia and China. He is one of the world’s greatest philanthropy as well and not surprisingly he is named China‘s most generous philanthropist. 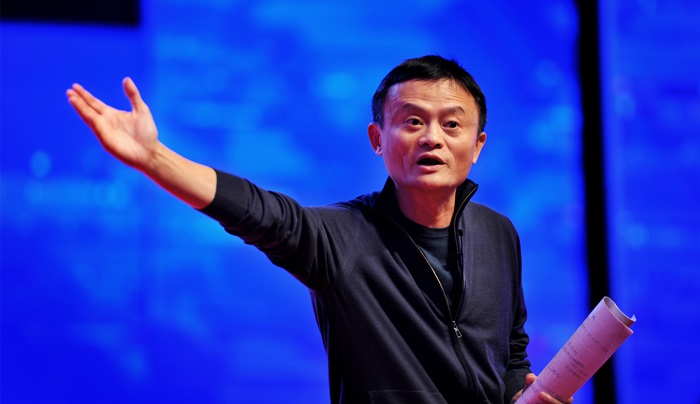 A Chinese business magnate Jack Ma’s original name is Ma Yun. He is the founder of Alibaba Group and serves as the executive chairman of the internet based company. He is one of the richest men in not just Asia but the entire world. When it comes to entrepreneurship, Ma is considered a global icon as well as an incredible philanthropy. His name has often appeared among the world’s greatest leaders. 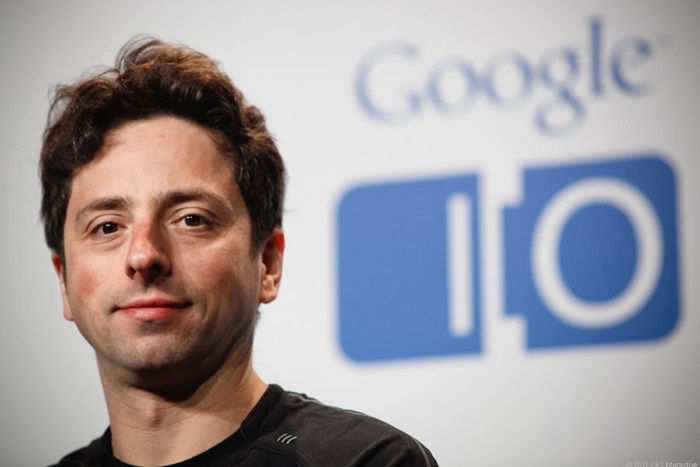 Sergey Mikhaylovich Brin founded Google along with Larry Page. Brin also serves as a President of Google’s parent company. He was pursuing a Ph.D. when he decided to help Page; his friend built a web search engine. Once The Economist referred to Brin as an “Enlightenment Man.” He also runs The Brin Wojcicki Foundation along with his wife Anne Wojcicki who is an analyst and entrepreneur and it’s dedicated to doing philanthropic work.