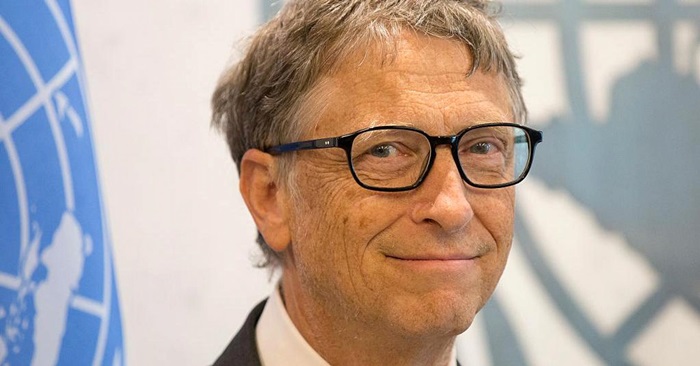 William Henry Gates III is the co-founder of Microsoft Corporation and a business magnate. He has revolutionized personal computers and helped usher in this new age of technology. Gates is the richest entrepreneur in this world. Together with his wife, he founded the Bill & Melinda Gates Foundation that does great philanthropic work. He is one of the first signatories of The Giving Pledge under which he promises to give away a minimum of half of his wealth. It’s worth noting Gates is often criticized for his anti-competitive business tactics.

What do you think of our list of the richest tech entrepreneurs in the world? Let us know in the comment section below.