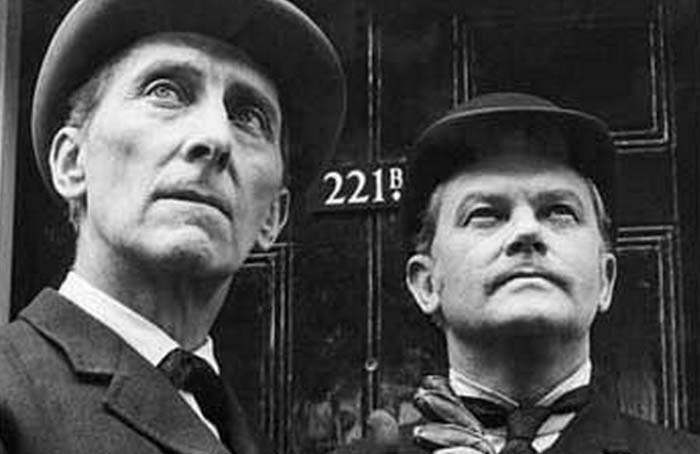 It was BBC Television’s second on-screen adaptation of Sherlock Holmes. The show started off with Douglas Wilmer, but after he refused to return, Peter Cushing played Sherlock Holmes in 1968. The show turned out to be extremely popular drawing over 15 million viewers. Doctor Watson’s role was played by Nigel Stock.