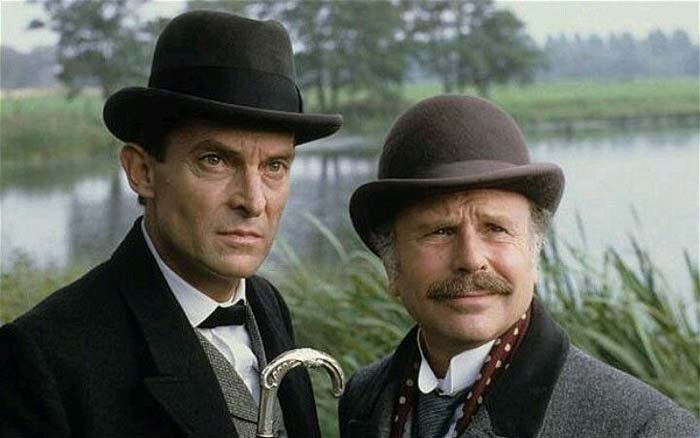 Number one on our list of best Sherlock Holmes adaptations is Granada Television’s show starring Jeremy Brett. Some 42 stories out of the total 60 Holmes stories were adapted for the show between 1984 and 1994. Watson, Holmes’ sidekick, was played by David Burke who was later replaced by Edward Hardwicke. Jeremy Brett portrayal is considered one of the most accurate on-screen version of the famous detective.