Scorpions are predatory arachnids of the order Scorpiones. They have eight legs and are easily recognized by the pair of grasping pedipalps and the narrow, segmented tail, often carried in a characteristic forward curve over the back, ending with a venomous stinger 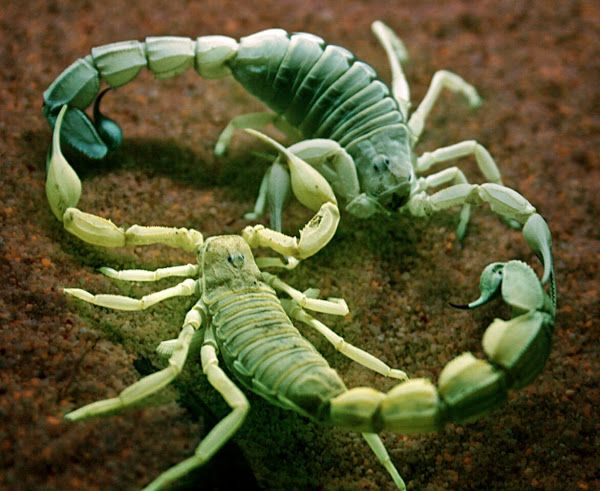 All known scorpion species possess venom and use it primarily to kill or paralyze their prey so that it can be eaten. In general, it is fast-acting, allowing for effective prey capture.
However, as a general rule, they will kill their prey with brute force if they can, as opposed to using venom.
Regardless of the venoms and stings, some persons have found love in scorpions, and do all possible to have them as pets.