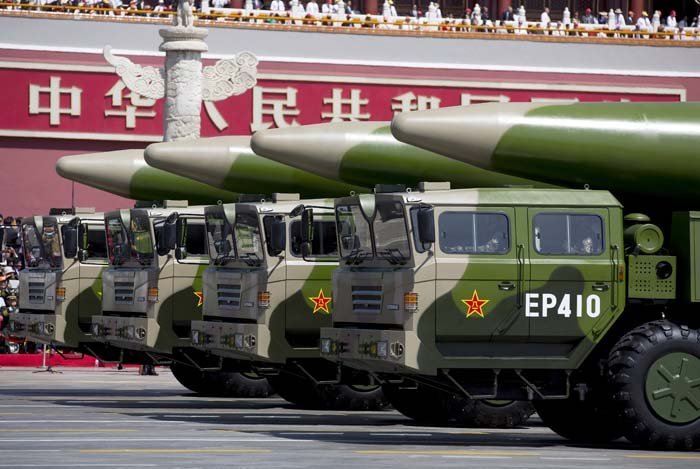 Speaking of the number of weapons it holds, China surpasses several countries on our globe. With the largest population in the world and only 15 years following independence, the country began developing nuclear weapons. Like its neighbor India, China has a ‘no first use’ policy. It posses over 300 nuclear weapons making it one of the most feared and strongest arms power countries ever.