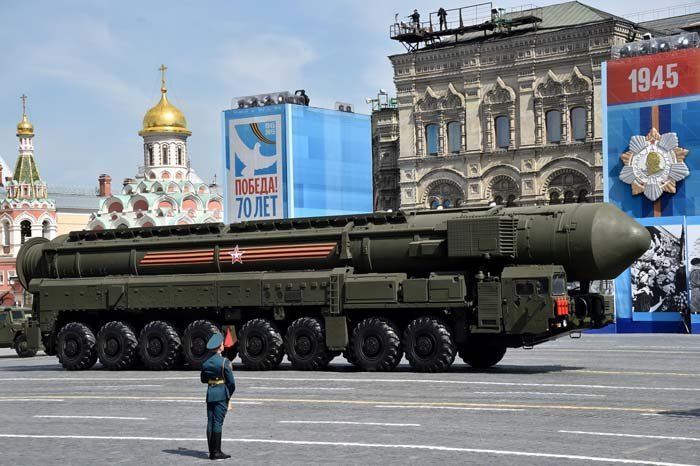 With several thousands of warheads, Russia is one of the most powerful countries in the world. To establish itself as a powerful nation that no one would think of messing around with, Russia has built several thousand of nuclear weapons. The country is also one of the largest arms producers and has a spotless reputation when it comes to the quality of its weapons.

What do you think about these strongest nuclear power countries in the world? Is their strength worth celebrating?