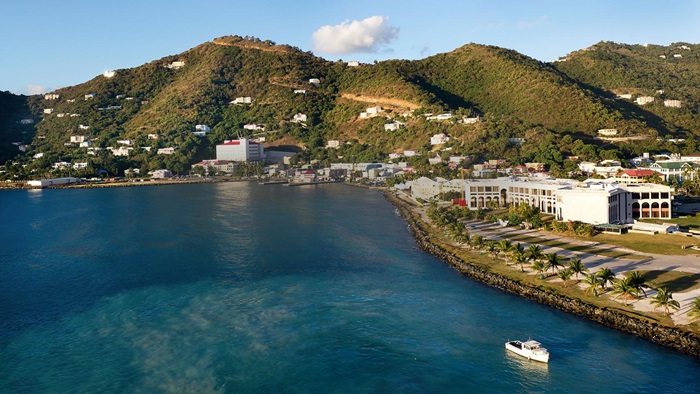 Commonly known as the Virgin Island, its part of the United Kingdom. BVI constitutes of four main islands, and those are Virgin Gorda, Anegada, Tortola, and Jost Van Dyke. Although the Virgin Islands are not part of the EU, its still considered citizen of the EU because of the British citizenship that the island acquired in 2002. In 2017, the island was hit by Hurricane Irma so you better be careful in choosing when you can visit the British Virgin Islands.