Celebrities are a weird lot. As fans, we tend to follow their lives so closely, but at the same time, we are never really close enough. But some fans have been lucky enough to have had the chance not only to be close to the famous people they adore but tie the knot with them. As crazy as this sounds, fairy tales do come true once a while. In this list, we’ll be looking at some Hollywood celebrities who married their fans.

Harvey is among the handful Hollywood celebrities who married normally. The comedian, actor, producer, etc. was married thrice. His third wife was Marjorie Bridges whom he married in 2007. They meet back in 1990 at the Memphis Comedy club and upon seeing Marjorie, Harvey, as per as per Essence Magazine, famously said: “I don’t know who you are but I’m going to marry you.” 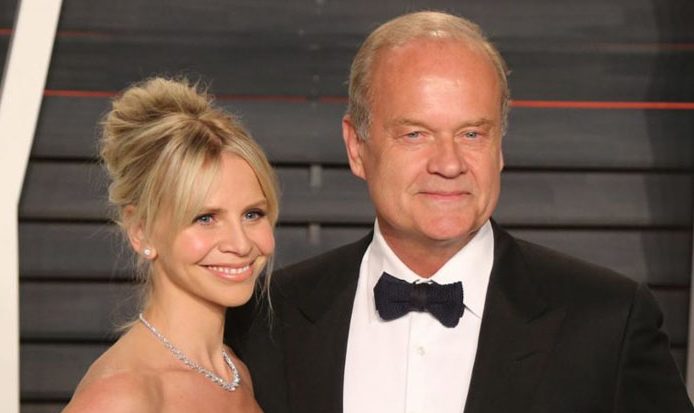 Kelsey Grammer is an America actor and is one of the Hollywood celebrities who married their fans. You have probably heard of him as the voice actor of Sideshow Bob on The Simpsons. He has married a couple of times and had seven children. Kayte Walsh, who is his fourth wife was a flight attendant. Any guess where they meet? You guessed it right, on a plane. Grammer was flying to New York, and the duo gelled really well right from the start. Kayte was 29-year-old at the time. 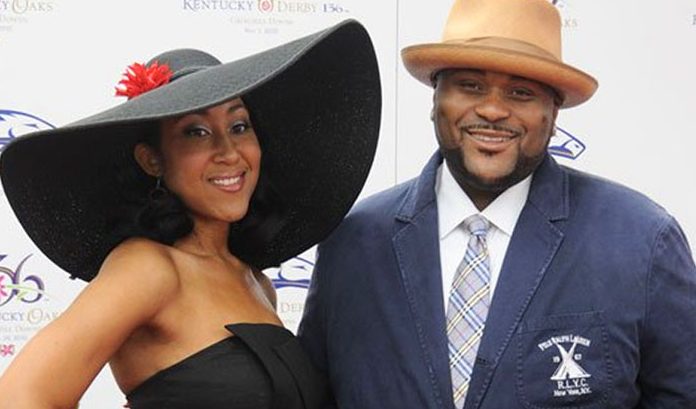 Ruben Studdard is a celebrity singer as well as an actor. The man got stardom after winning the second season of American Idol. A Grammy Award winner, Studdard met his wife Surata Zuri McCants at a Wal-Mart CD signing. One thing led to another, and they married in 2008. Three years later, however, the pair parted.

The cultural icon or more aptly the “King of Rock and Roll” was first introduced to Priscilla when she was 14-year-old. The duo dated and then married in 1967 when she was 21 years of age. Together they had a child, Lisa Marie Presley who, as you will find later in the list was married to Nicholas Cage as well as Michael Jackson (Check out the most devastating celebrity deaths). 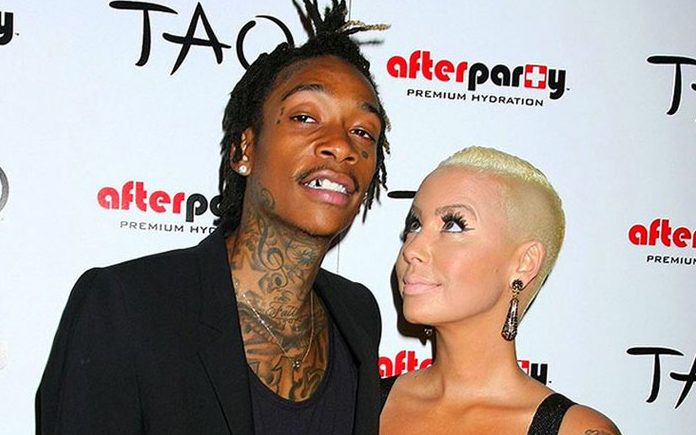 An American model and actress, Rose had been married to Wiz Khalifa for two years before the couple parted. As to how they meet, Us Weekly tells us, “Initially we met through twitter. He did an interview with me, and the guy who interviewed him asked, ‘If there was one girl in the world who would you be with?’ He said ‘Amber Rose,’ — and then I hit him on twitter, and I said, ‘That’s really cute’, and we fell in love!” They have one child together.