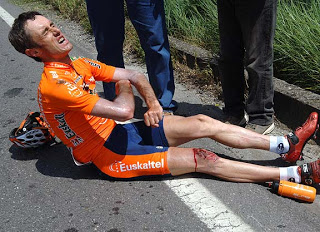 Well, this is not a disease. But when you look at the causes of deaths data, it occupies position 10. Road accidents come in different forms and with different reasons. We can avoid many accidents but others happen due to unavoidable circumstances. The accidents can cause different levels of injuries, both minor and major, which lead to death. Some cause instant deaths. According to the World Health Organization data, road injury adds up to a 1.3 million deaths. 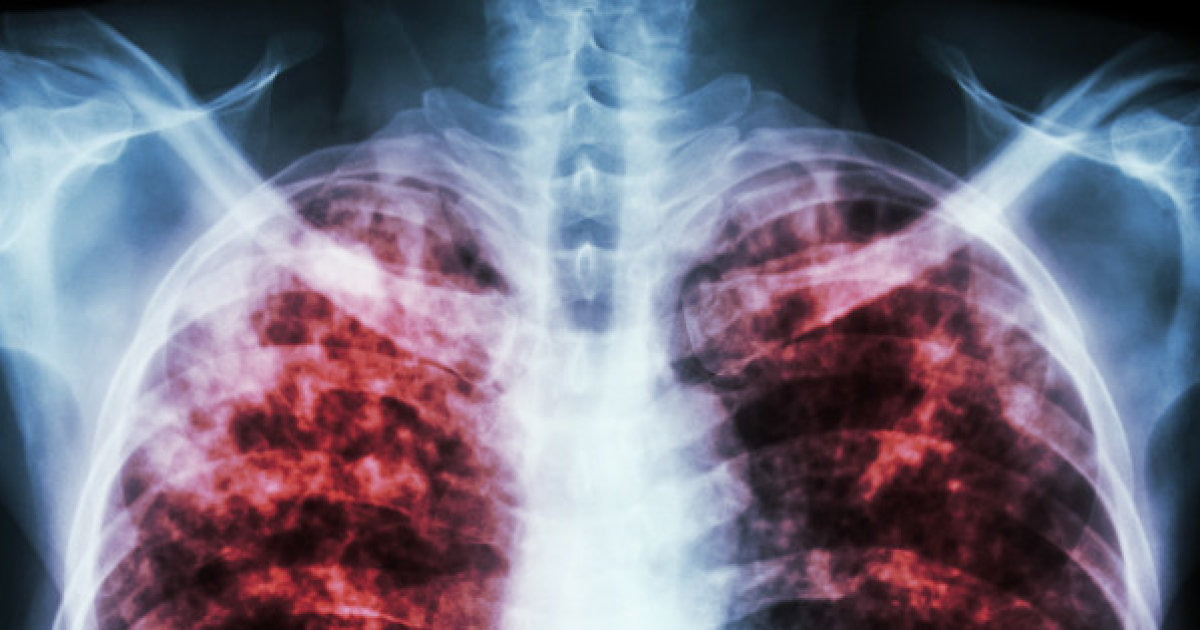 This airborne disease affects the respiratory system, especially the lungs. The bacterium that causes Tuberculosis is called Mycobacterium tuberculosis. The statistics indicate that most of the TB infections have no symptoms – a condition known as latent Tuberculosis. 10% of those infected with latent tuberculosis develop the disease at a later stage.

If the TB patient is not given proper medication, their condition will grow worse and eventually the disease will overcome and kill them. This, however, is not always the case. From the recent research, 50% of the TB patients that do not receive medication actually die. TB kills many people, especially from the poor countries. It is also the major killer of the patients with HIV/AIDS. WHO reported 1.4 million deaths due to TB alone in 2015.

This is a condition when a person experiences irregular defecation and the waste is always in liquid. The condition can be caused by many different infections including Cholera and so many others. When someone suffers from Diarrhoea, they will lose lots of body fluids that are responsible in the transportations of the necessary nutrients and oxygen to the entire body parts. This leads to weakening of the body and if the patient is not taken care of in due time, they will pass on in a short span of time. Diarrhea and its causes have been identified to take more than 1.4 million lives.