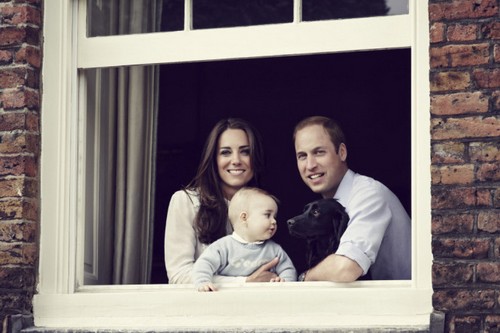 Prince George, aged four, is the firstborn of Prince William, Duke of Cambridge. He is the third in the line of the British royal throne – after his great-grandmother, the royal Queen Elizabeth II. He will become the king after the father, Prince William.