Some of the worst things that happened in the world are because of notorious dictators who were singlehandedly responsible for the death of millions of people. In this post, we are going to look at some of them. We’ll be looking a little into their history, the kind of regime they had and how they perished, so brace you.

These are the most notorious dictators in history: 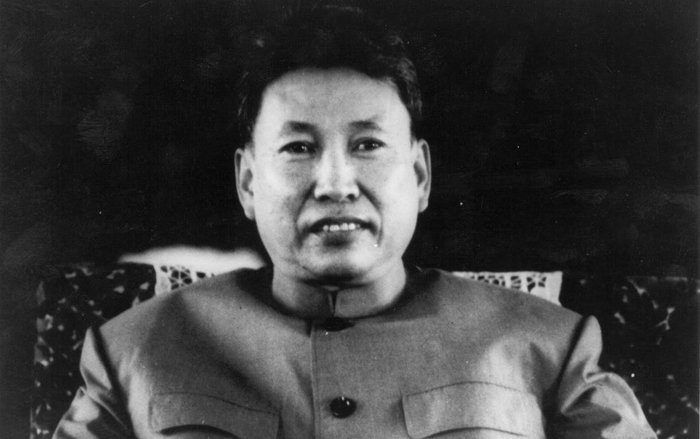 Pol Pot was a revolutionary who was the General Secretary of the Communist Party of Kampuchea and went on to become the 30th Prime Minister of Cambodia. He served for 4 years as a totalitarian dictatorship, and 25 percent of the country’s perished under his leadership. Pol Pot uprooted people from urban areas and sent them to a forced labor camp. His life ended when he was in-house arrested. Some think he committed suicide.

A communist revolutionary and the founding father of the People’s Republic of China, Chairman Mao dreamt of making China an industrial economy from an agrarian one. And he wanted to do it fast. Consequently, he launched a campaign called the Great Leap Forward which leads to the death of millions of people. It was later known as the Great Chinese Famine or the greatest famine on Earth. As a result, Mao was a controversial figure and died of a heart attack. 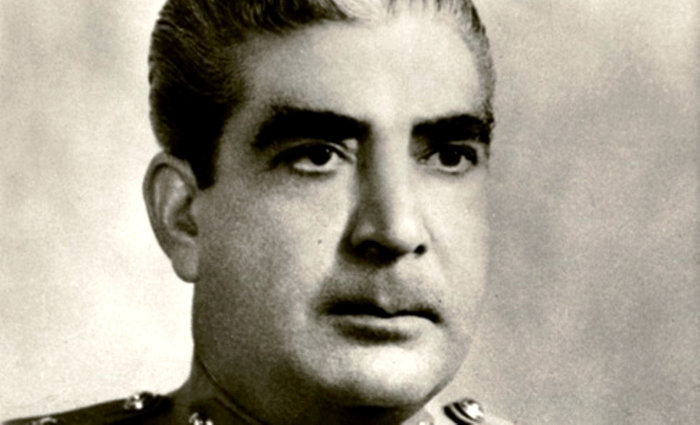 Agha Muhammad Yahya Khan was the President of Pakistan, and under his leadership, the country witnessed military as well as economic collapse. Following several disastrous events that led to the death of not just hundreds and thousands of people but millions, he handed the leadership to Zulfikar Ali Bhutto and marked himself as one of the most notorious dictators ever. 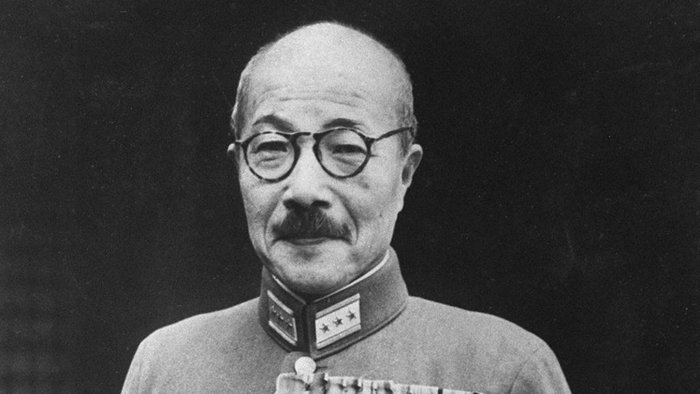 He was the Prime Minister of Japan during a time of turmoil – the WWII. Mostly he is known for attacking the Pearl Harbor, but his crimes are pretty far reaching. For his crimes, Tojo was tried by the International Military Tribunal for the Far East and he was later executed. During his arrest, Tojo tried to commit suicide and failed. At the hospital bed, he said: “I am very sorry it is taking me so long to die. The Greater East Asia War was justified and righteous. I am very sorry for the nation and all the races of the Greater Asiatic powers. Tojo waits for the righteous judgment of history. I wished to commit suicide, but sometimes that fails.” 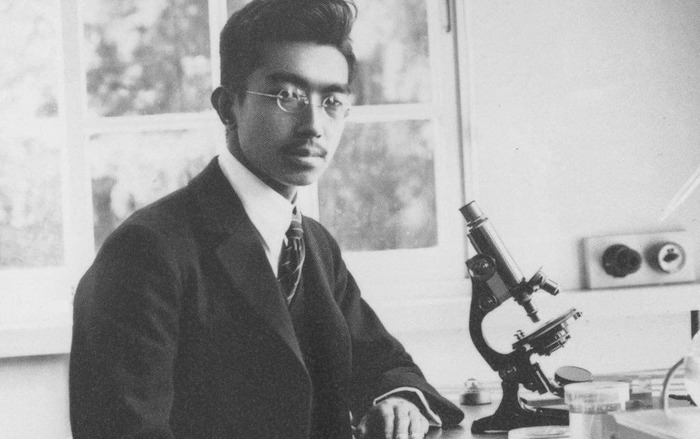 He was an Emperor of Japan and one of the most notorious dictators ever. Defeat was inevitable during the WWII. So he encouraged people to commit suicide rather than being taken as prisoners. Not just that, he told them that by taking that action, they’d find a good place in the afterlife. More than 1000 Japanese civilians lost their lives. He was responsible for Nanking Massacre that took the lives of millions of people. He was not tried for war crimes because of his rank and died due to cancer.