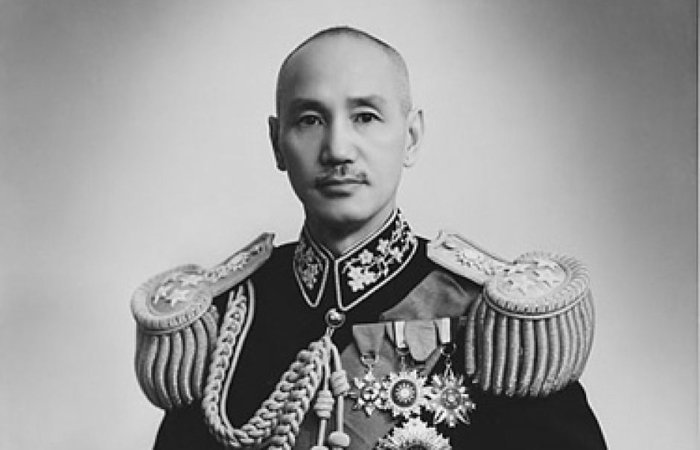 Chiang Kai-Shek was the President of the Republic of China. He was responsible for massacre and repression of uprisings in the most brutal ways you can imagine. His authoritarian autocracy caused the death of several millions of people. He died of kidney failure, leaving behind a legacy of one of the world’s notorious leaders.