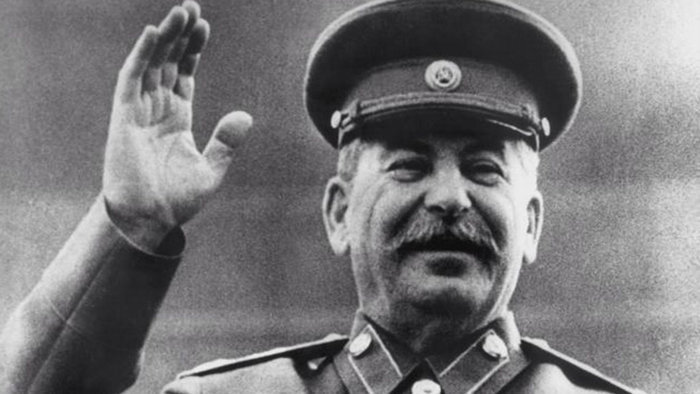 Joseph Vissarionovich Stalin governed the Soviet Union and formalized a policy of his own known as Stalinism. In an attempt to rapidly change the economy from agrarian to industrial, he causes famine. He took political prisoners and exiled or executed them. Consequently, he was responsible for millions of deaths through execution, famines and labor camps making him one of the most notorious dictators in history.