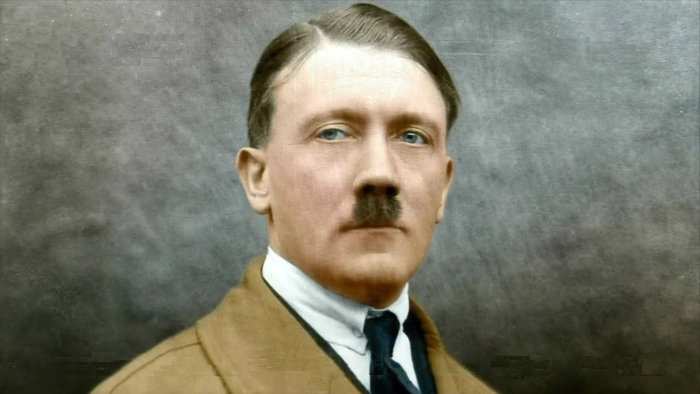 The world’s most famous fascist served as Chancellor of Germany. He was responsible for initiating the WWII and the death of millions of Jews in concentration camps. Thanks to him and his racially motivated ideology, the world was thrown into the deadliest conflict in human history. He committed suicide, but there are people who’d like to believe Hitler died because of old age.

Who do you find the most hateful in this list of notorious dictators?