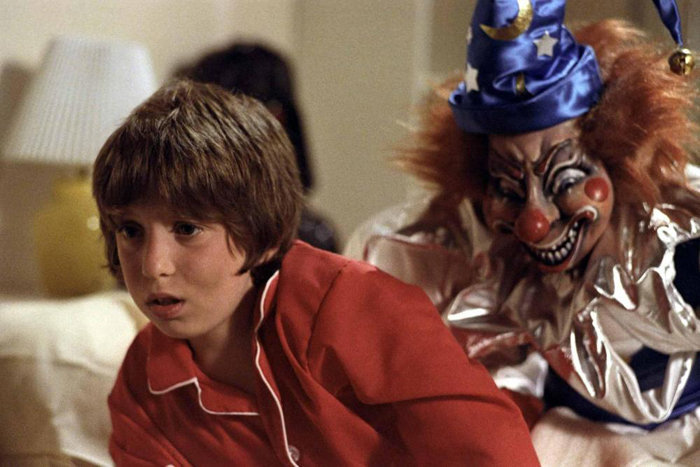 Directed by Tobe Hooper, this is a supernatural horror film that was both written and produced by Steven Spielberg. He would have directed it, had he not been bound by contract while making E.T. the Extra-Terrestrial, as a result, Hooper had to don the director’s hat. The film was followed by two Poltergeist II: The Other Side and Poltergeist III and later a remake. It went on to become one of the highest-grossing films of 1982, consequently, won several awards and nominations.

Which one is your favorite among these scary clown movies?