We live in a global village. Traveling long distances is no issue today. You can head out to for a cheap vacation right now and reach your destination within a couple of hours. With the ever growing world population, it’s hard to imagine the lives of people living in remote areas. To examine what it is like to live physically isolated, we researched about 10 remote areas in the world and believed it or not, many of you might consider living in those places. Away from the hustle and bustle of busy urban cities, these remote places are a pleasure to the sore eyes. 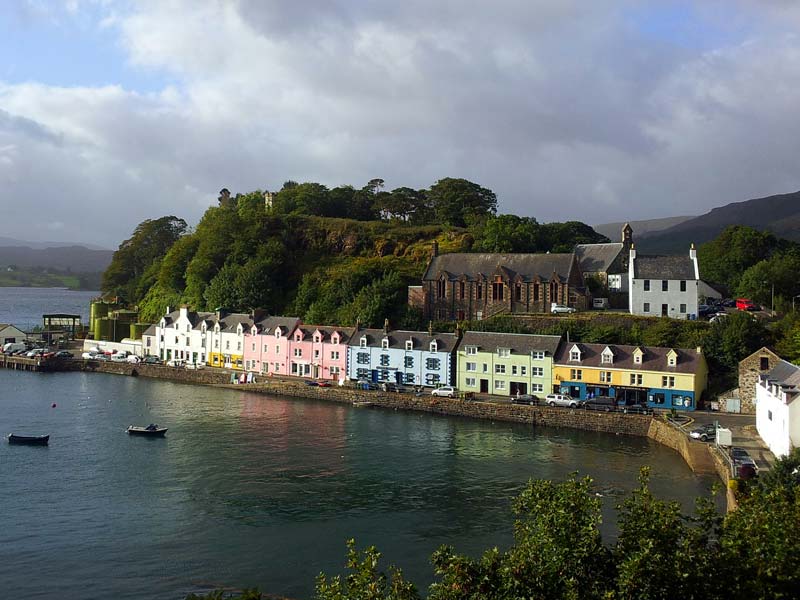 Stretching over a land of 875.35 square kilometers, the island is home to some 2,800 residents, as per 2011 census. Although remote, the place is extremely beautiful and attracts tourists. Humans are said to have been residing in Mull ever since the end of the last Ice Age. A couple of films have been shot on the island believe it or not. Filled with rich flora and fauna, Mull is connected to the mainland by a submarine telegraph cable. The island has one secondary school, ferry lanes, and buses for tourists. 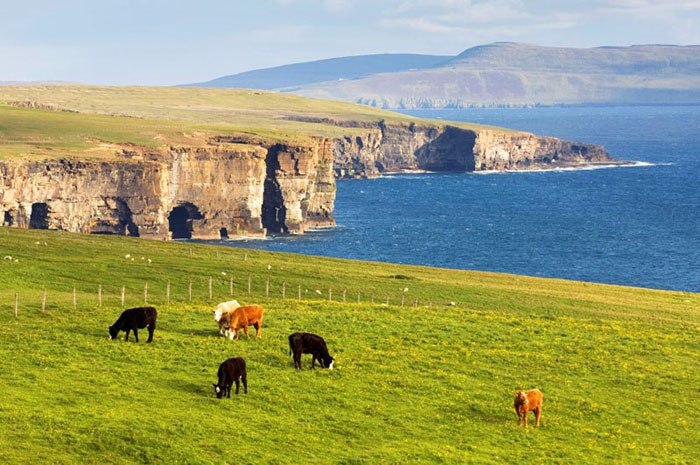 It’s part of the Orkney Islands chain and home to less than 600 people. One of the most remote places on Earth, it is known for its spectacular cliffs that attract thousands of seabirds each year. The primary occupation of the people is fish farming and cattle rearing. Besides those, Westray is known for its local organic unpasteurized cheese called the Westray Wife. Tourism exists on the island and is a significant part of their economy. Plans have been in works to make the island self-sufficient. Rich in heritage, the place has a lighthouse constructed in 1898. 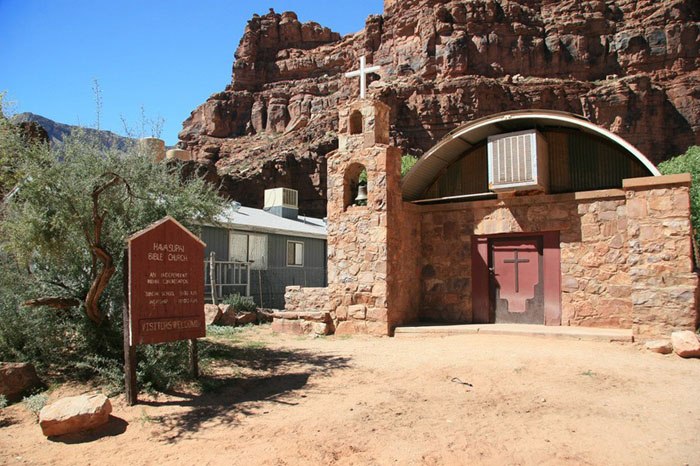 As per the 2010 census, the place has a total population of some 208 people. One of the remotest places on earth, in Supai mail is carried by mules. The U.S. Department of Agriculture calls it “the most remote community,” Supai is part of the Havasupai Indian Reservation. No one owns a car, and there aren’t any paved roads. There is one cafe, one store, and one air-conditioned lodge. 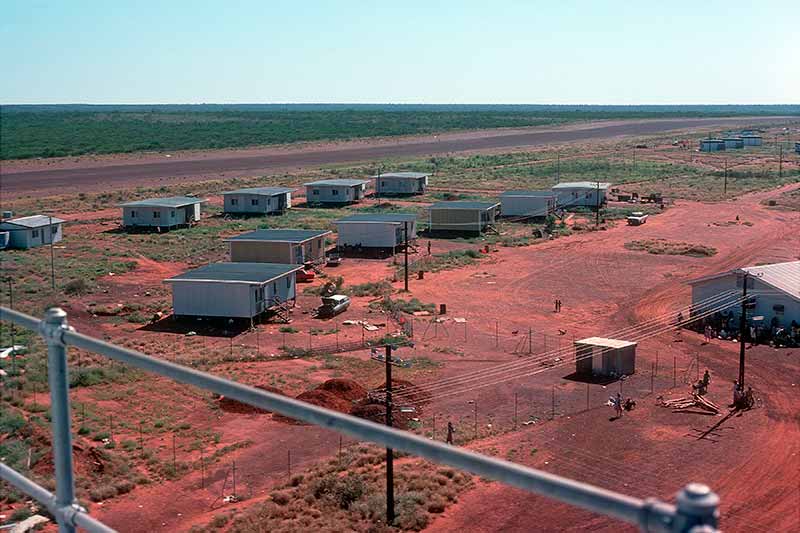 Stretching across the land where urbanization is yet to catch up, Lajamanu is largely self-sustained. There are no paved roads, but a supply truck brings the necessary things for the only store in the village. A single generator and handful of solar panels power the place. One of the most interesting things about the place is the origin of an entirely new language owing to the remoteness of the village. 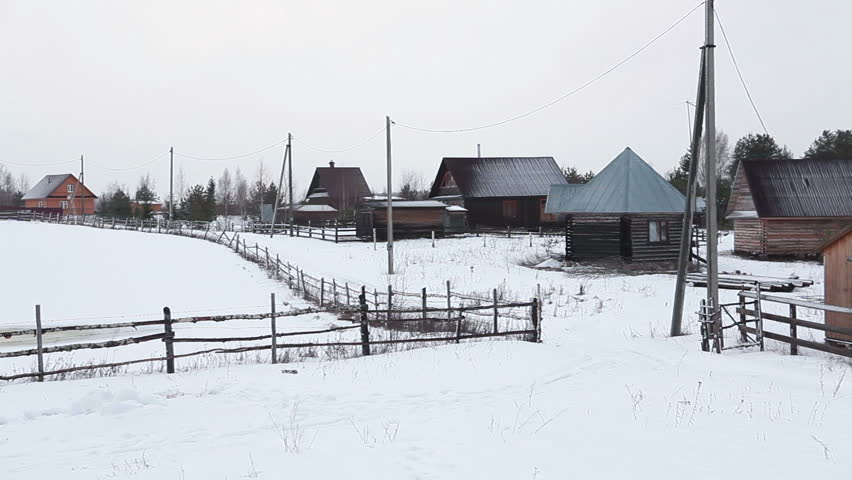 It’s a cluster of villages where there could be only one to five people residing in a single village. Stretching over a land of 7,400 square kilometers the place is near to Krasnoyarsk which is one of the third largest cities in Siberia. And that’s not even the surprising bit; reports say that the villages consist entirely of men despite the fact that the Krasnoyarsk region is home to over 193,000 women. The disparity in gender balance is yet to be known.